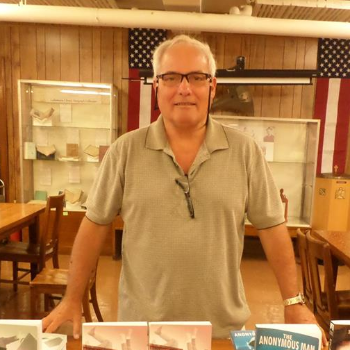 Note: if you purchase a book through Amazon, Curious Fictions may receive a commission. 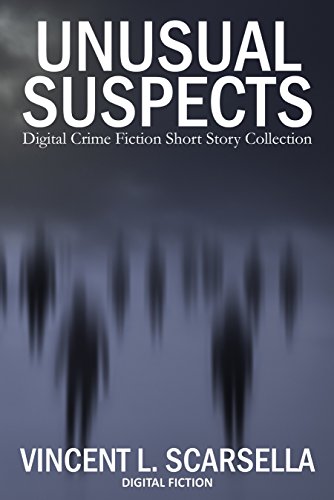 There are no usual suspects in this story collection by the author of bestselling crime novels, “The Anonymous Man,” it’s sequel, “Still Anonymous,” and the Lawyers Gone Bad series - “Lawyers Gone Bad,” “Personal Injuries,” and “Winning Is Everything.” 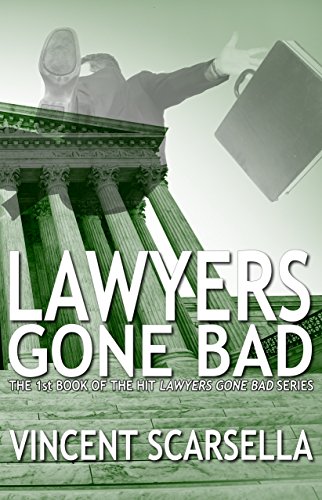 Find out just how bad lawyers can be in Book One of the thrilling Lawyers Gone Bad Series. 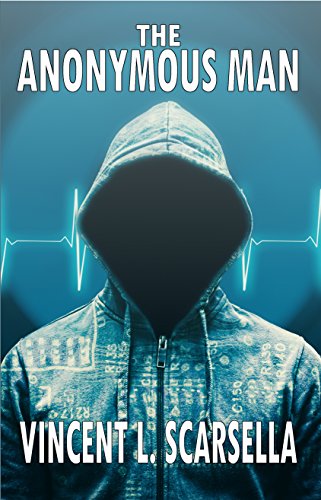 You only have to die once to become anonymous. With the help of his wife and best friend, Jerry Shaw does just that - fakes his death for a $4 million life insurance policy. Then, they betray him, and he engages in a plot to fake his own murder and exact his revenge. 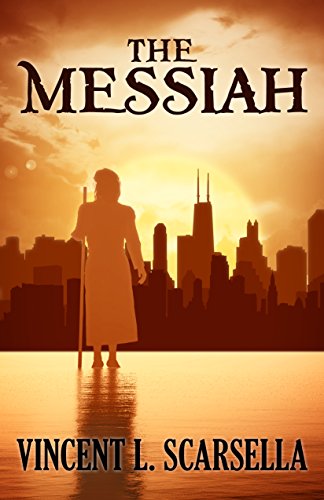 He has come! Will they crucify him? 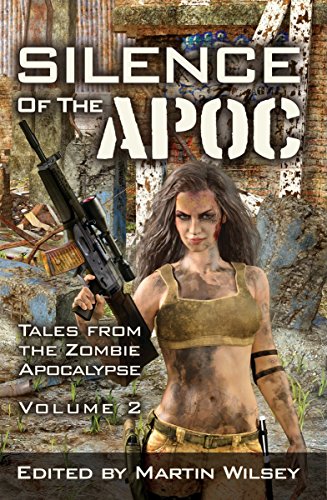 Silence of the Apoc