C.L. made this post available for free. Say thanks by sending her a tip.    Send Tip

On How Writing is Exactly Like Aziraphale Learning the Gavotte 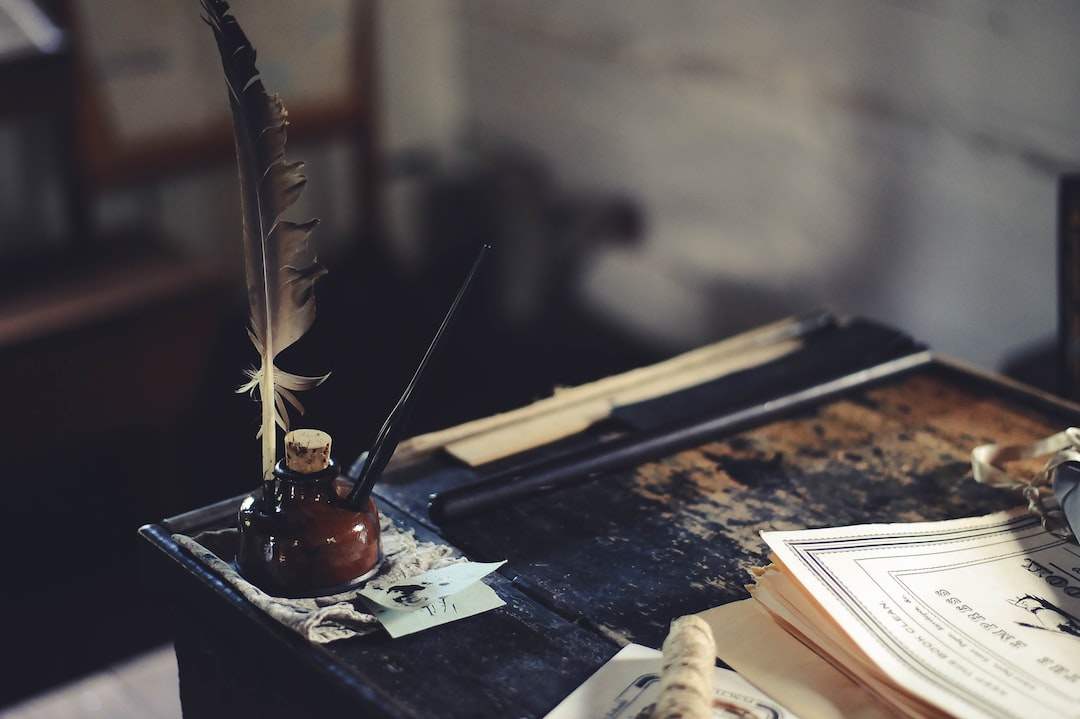 Photo by Clark Young via Unsplash.

In the wonderful Good Omens, there's a scene that muses on how many angels can dance on the head of a pin. The answer being one, because angels don't dance except for that one time Aziraphale learned the gavotte only to be disappointed when it went out of fashion.

Which then got me thinking about how writing is exactly like an angel learning to gavotte.

While it appears a throwaway reference in the book, the scene in the series has around thirty seconds of Aziraphale dancing. Not only did they have to find someone who knew how to gavotte to teach Michael Sheen and the dancers how to gavotte, they had to source appropriate music and costumes for the scene. They had to rehearse to make it look effortless. All for thirty seconds of film.

It's also not a throwaway reference at all. It refers to an argument in logical thinking first recorded as early as the seventeenth century, and probably even older, which is still in modern usage. In addition, the narrator (God in the TV adaptation) tells us that "Aziraphale had learned to gavotte in a discreet gentlemen’s club in Portland Place in the late 1880’s". That discreet club was probably The Hundred Guineas Club, an exclusive gay club, given the other gentlemen's club in Portland Place at the time was a gambling club and probably not the sort of place an angel would learn to dance. It also ties nicely in with other references in the text to people assuming Aziraphale's gay.

Which is to say, good writing has layers.

And finally, fashions come and go. If you spend all your time writing to market (or learning to gavotte) you're likely to be disappointed when the trends change. Write what you love, and enjoy yourself as much as Aziraphale clearly does in this (slightly edited) video of him dancing the gavotte.

C.L. made this post available for free. Say thanks by sending her a tip.    Send Tip