Andi made this post available for free. Say thanks by sending them a tip.    Send Tip 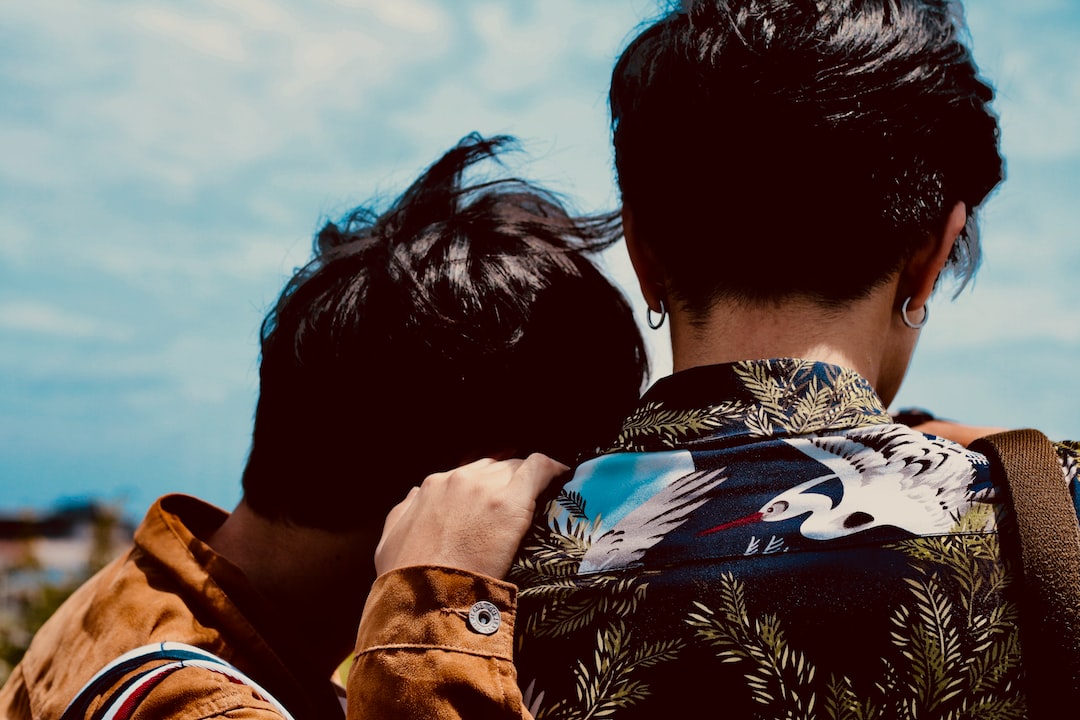 Photo by Honey Fangs via Unsplash.

From the author: Welcome to my first Stories of... post, a monthly series in which I'll recommend both short and long science fiction and fantasy on a particular theme. This week I'm looking at a contrast to the tragic queer tropes - stories of queer survival.

Welcome to my first Stories of... post, a monthly series in which I'll recommend both short and long science fiction and fantasy on a particular theme. This week I'm looking at a contrast to the tragic queer tropes - stories of queer survival. Queer communities that find a way to outlast the apocalypse, networks that keep that community alive even under the near-unbearable oppression of a dystopian dictatorship. These are not all happy stories but there's hope in there.

Anyone who’s spent any time around groups of queer/trans teenagers knows that they’re as resilient as they are vulnerable. They’re statistically prone to suicide, homelessness, family estrangement; they’re also smart, passionate, builders of the communities they need, creating needed words where there are none, passing the same $10 around to whoever needs it the most.

And in the zombie apocalypse, being in the habit of being under attack, knowing that the world outside is at best indifferent to - and sometimes outwardly hostile to - your survival, might just be an advantage.

This is at the core of Highway Bodies by Alison Evans (Echo Publishing, 2019). It follows three queer teenagers - or groups thereof - as the outbreak unfolds, as they try and keep themselves, and those they love, alive. Zombie virus aside, it's all very realistic. The main characters are unexceptional in what might be thought of as typical survival skills. They’re not helpless, and prone to victimhood - but they’re also not sparking fires with flints, navigating by the stars, and whittling spoons around a fire. Their instincts are more along the lines of raiding camping stores for tents and sleeping bags. These are also young people who know what’s going on. They gather clues from social media before it becomes unavailable, but more importantly they’re aware of the tropes. This isn’t a story where everyone avoids saying the word zombie, and you wonder if they’ve had any exposure to modern media whatsoever. They’re aware this might not be like in fictional representations, but they use the knowledge they do have to try and work out how the virus is transmitted, and how they can survive.

Emma Osborne's "Don't Pack Hope" (Nightmare, 2018) is another story concerned with a zombie outbreak in Melbourne - make of that what you will! Like Evans, Osborne cites the importance of queer community, but their protagonist is alone, unsure if anyone close to them has survived. Using the form of a packing list, the trans protagonist lists both tangible and intangible items he can take - and those he must, or can choose to, leave behind.

Once again, being queer is not accidental to how he faces, and survives, this apocalypse. Everything he decides to take or leave has significance, bringing back a story that is at once familiar and reflective of many trans people's experiences but also avoids and in some cases actively challenges stereotypes. But he's also someone who takes strength from his experiences - from being rejected, from having lived in fear. Osborne doesn't seem to be arguing such experiences make their protagonist more likely to survive, in the way that often underpins trite cliches like "what doesn't kill you makes you stronger" and gives some counter examples - the part about having to use matches because the protagonist wasn't allowed to go to scouts and learn other ways of starting a fire is poignant in its specificity. Rather, they use them to build up a complete character and his story, through both pain but also through love, acceptance, and family.

The next story portrays a more intergenerational community, in a dystopian rather than apocalyptic setting (though of course there are points where those become indistinguishable). "Growing Resistance" by Juliet Kemp (Translunar Travelers Lounge, 2019) was one of my favourite stories of last year, in part of the way Kemp develops the domestic amid the dystopian. It's a story that engages with how identity requirements and surveillance, while used as generalised tools of oppression, hit some - and in this case specifically trans people - harder than others. It provides a pragmatic and thoughtful exploration of how we might engage with those systems, and at what cost, while at the same time managing to be a warm and hopeful story.

I could have added most of RoAnna Sylver's work to this list, but I'm going to highlight their most well known work, Chameleon Moon (RoAnna Sylver, 2014) which somehow manages to incorporate both the apocalyptic and the dystopian; the city where its broad cast of characters have been indefinitely quarantined is literally on fire, falling into burning chasms. There are a range of queer identities among its ensemble cast who all have different super-human abilities, some physically differing from what we would imagine humans to look like. There's a lot going on in this story, too much to summarise here, but the characters and how they interact are wonderfully portrayed.

The last story in this post is "Our Aim is Not to Die" by Merc Fenn Wolfmoor (writing as A. Merc Rustad) (A People's Future of the United States ed Victor LaValle and John Joseph Adams, 2019). Like "Growing Resistance" it is concerned with surveillance, bureaucracy, and monitoring (the focus in this case is more how they are used to harm neurodivergent people - but of course these things are linked together in so many ways). But as much as it explores how we might engage with those systems, it also suggests a possibility for how they - or the technology behind them - might engage with us. It's skin-crawling at times, but ultimately sensitive, and filled with possibility.

I hope it's obvious, but I love all the works on this list. They're not all comfortable reads, but I do feel richer for having read them. Feel free to add your own recommendations in the comments, and I'll be back with another column next month.

Andi made this post available for free. Say thanks by sending them a tip.    Send Tip 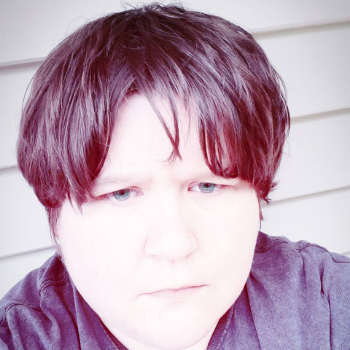