Jordan made this post available for free. Say thanks by sending them a tip.    Send Tip

First Person and the (un)Reliable Narrator 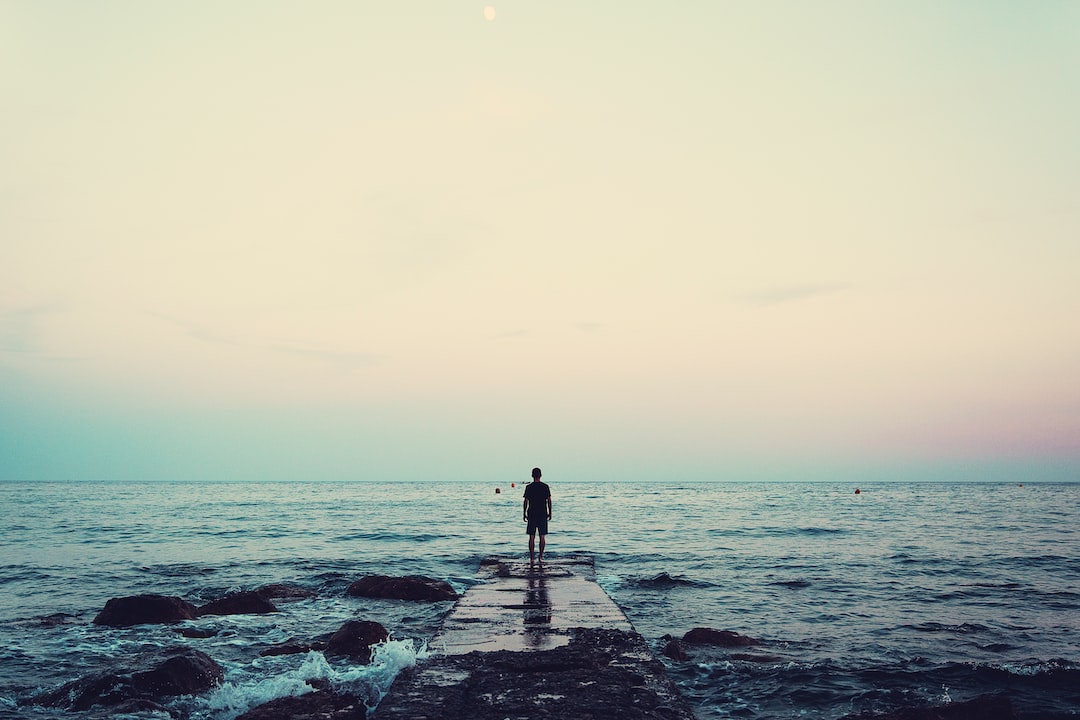 Photo by Joshua Earle via Unsplash.

I am rewriting an older short story.

The short story was decent-ish. Got held at several places, received glowing rejections. But decent-ish doesn't get sales. But the main reason I'm rewriting it is that in the last six months, I've been doing a lot of thinking about First Person POV and the (un)Reliable Narrator.

As many people know about me, I am severely mentally ill. In fiction, I am considered the most unreliable of unreliable narrators. A favorite madness of ill repute (unfortunately). However, since my ex-spouse moved out in December, and since living mostly solo-since then, I realized: I thrive on my own.

I am my most reliable narrator.

Without input from others, I make my best decisions alone. The house looks better than it ever has, I am healthy (yet immunocompromised), Stella is healthy (yet overheated). I have learned to cook and do several home repairs on my lonesome, but I know when I need to ask for assistance.

Even with all of this, I am not as self-aware of my own actions as someone seeing me from the outside: a third person narrator. So, now we get to the writing goods.

A First Person POV is not self-aware. This does not make them unreliable, this makes the narrator reliable only to themselves. We are, as people, only reliable to ourselves, and we may be our best bet for reliability due to whatever circumstances we come from/live in/deal with daily.

Others will always perceive us differently than we may perceive ourselves.

But it is up to the narrator's opinions and voice to do the heavy lifting.

Just like an actual person, a First Person Narrator is the sum of their presentation: their voice, opinions, and actions (and, sometimes, appearance*).

*(appearance is important to some but not others; however, this is also an opinion.)

When choosing who should be the narrator in a First Person POV piece what I do is choose the person with: (1) The highest stakes in the piece, (2) The most to lose, so they can gain it back potentially, (3) The most opinions about the story & the plot, & the other characters.

Then I write the piece a few times in order to find the narrator's unique voice.

Thinking of a First Person Narrator as an actual person, as a reliable self has helped me write with more ease. I don't know if it will help you. Because sure, some people lie, and some people lie to themselves, but, in my opinion, people are not inherently unreliable only because they aren't omniscient about how they are perceived.

The First Person POV narrator is not always a narrator with an agenda, sometimes they just want to tell a story, which, to me, isn't an agenda. Telling stories is just telling stories. It's: This thing happened. It was weird. Listen.

I wrote this post because I've been thinking about this a lot a lot and it's been eating away at my brain. I hope this makes some sort of sense to some of you. Anyway. Happy Fourth of July to those that celebrate. For those that don't happy hot dog day.

Jordan made this post available for free. Say thanks by sending them a tip.    Send Tip 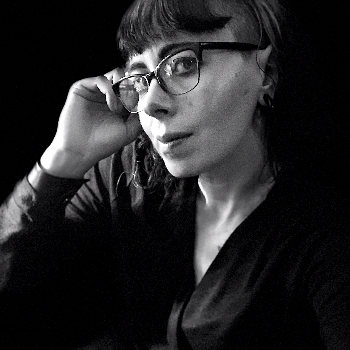 A Jordan Kurella story is weirder than it looks.