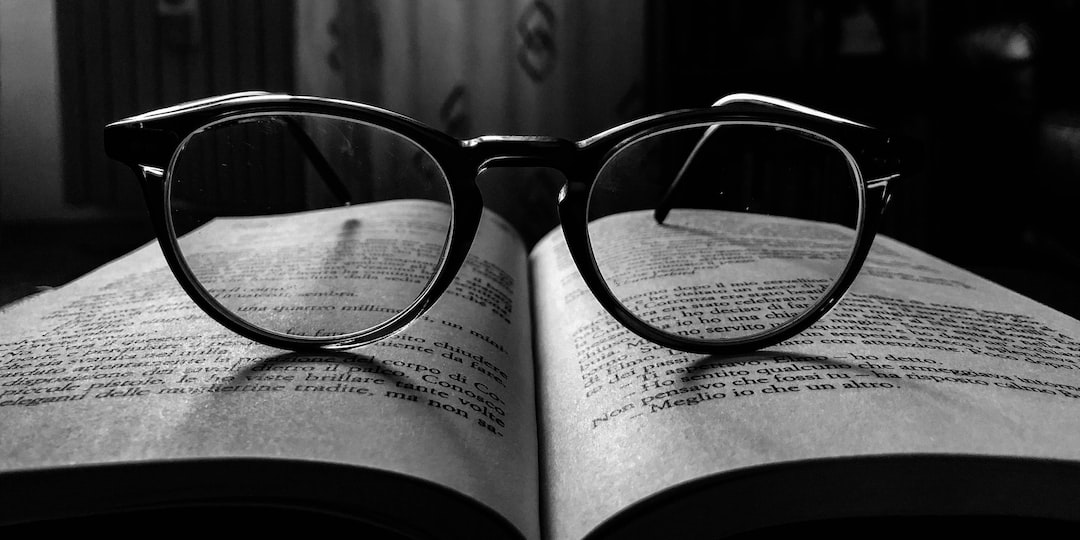 Photo by Antonio Scalogna via Unsplash.

From the author: Where do your ideas come from?

Most of the time the stories I write are provoked by elements that I can't identify later. Most authors are like this, I believe, which is why asking them where they get their ideas produces a lot of smart-aleck answers.  We don't really know.

But I know exactly where "Working the Moon Circuit" came from: The publisher of Hadley-Rille books, Eric T. Reynolds, proposed an anthology he was going to call Footprints, which would be stories told from the point of view of aliens who only know about humanity by what we left on the moon.

That's a very limiting criteria for a bunch of stories!

But I liked the idea, and dove into my version of it by creating a tourist attraction at the first moon landing. As I wrote, though, telling the story from the curator's point of view, I grew more and more interested in what conclusions an alien might come to about humanity if all they had were the relics and trash and footprints we left behind.

The story grew into a much bigger theme than I thought when I started.

When I teach science fiction, I argue that science fiction addresses the questions all literature asks, which are "Who are we?" "How should we behave?" and "Where are we going?" but often times explores these questions in a unique fashion, not duplicatable by the non-fantastic.

I don't know how, outside of science fiction, that the questions about human existence that are examined by "They are Made Out of Meat," or "Fondly Fahrenheit" or "Second Person, Present Tense" could be approached without the science fictional setup.

"Working the Moon Circuit" is as much about what it means to be us as anything I've written. I was pleased that responding to the challenge Eric T Reynolds posed by the theme of this anthology kicked me into a story about what it might mean to be human.