Moss made this post available for free. Say thanks by sending them a tip.    Send Tip 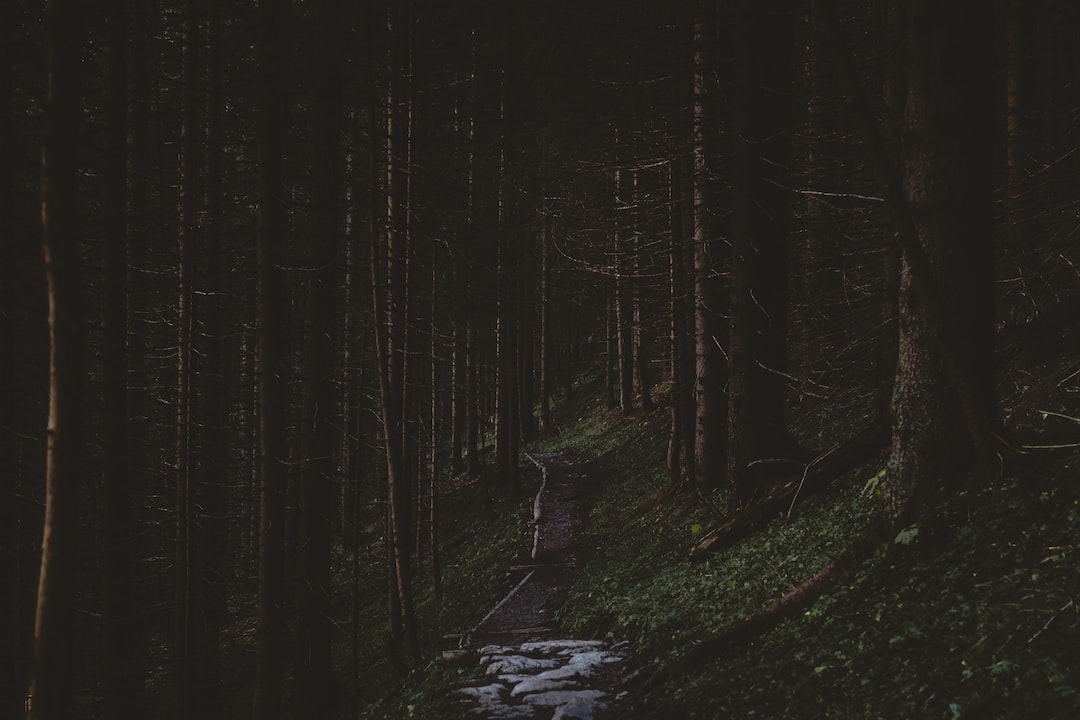 Photo by Mareks Steins via Unsplash.

From the author: Taking a look back at the piece that I consider to be my first real story....

I want to say that this started when we got back from the camping trip, but here’s the thing: Nothing happened on the trip. Even in hindsight. You know how when something really intense or significant happens, you look back and find all of the “signs” that it was coming? Like all the little moments that you would otherwise have overlooked or shrugged off turn into “clues” or “omens?” Nope.

Over the past few years, I have sold and published a small handful of stories and essays (all under a different name). Every finished piece, no matter how I feel about the content in hindsight, is an accomplishment.

I have been enthralled by the prospect and process of writing fiction since I was a child. But the narrative of my own life and career is rather different, I think, from most other writers. You see, despite my lifelong fascination with stories, I cannot say that I have ever had any kind of "talent" for writing fiction or even for storytelling. Expository, academic writing came very easily. Imagining fantastical beings and places was, and is, second nature. But stringing those images into a narrative, and putting that narrative into words, has often seemed impossible. I consistently struggled with creative writing assignments as a student, all the way from primary school through college.

What has helped the most has been transposing key concepts from my work as a visual artist. Painters and draftsmen often copy masterworks to develop their skills, expanding their vocabulary of form and technique. During my training as a painter, I had a watercolor instructor who put me through drills, making the same brushstroke over and over again until each gesture became second nature. When I learned to work with oils, I first learned to identify the focal point of each painting, and to develop the composition around it. Every painting was a ritual with the same steps: identify the focal point, sketch out the composition, draw a value study, lay out a color study, and then start the actual painting. Each of the preceding steps hung beside my easel, guiding me back on track if the piece started to get away from me.

Teaching myself to write fiction, I started by writing short pieces copied from existing forms: fairy tales and ghost stories that followed the same pattern as countless other stories. I often wrote variations of the same passages over and over again in the margins of my notebooks. Even now, it is still second nature for me to identify the "focal point" before starting any story: an image, character, or motif that holds my attention, that I hope will catch the reader's eye.

Sometime in 2016, I had a vivid nightmare about creatures lurking just outside my home. That image, of inhuman beings looking in at me through a dark window, became the focal point of my first completed story. Going through the motions of entrenched genre tropes, I put together a simple horror story and posted it to the amateur writing/roleplay sub-Reddit r/nosleep.

It’s been about two weeks since I first saw one of the things...

After many false starts and abandoned projects, it felt like an enormous accomplishment to actually finish a story. And it was. Even after how much I've learned and change over the past few years, I look back fondly on that first formative piece.

You can read the story here: Something is wrong with my fiancée...

Moss made this post available for free. Say thanks by sending them a tip.    Send Tip 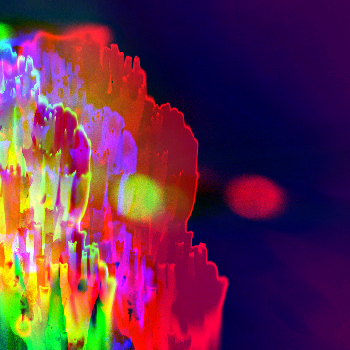