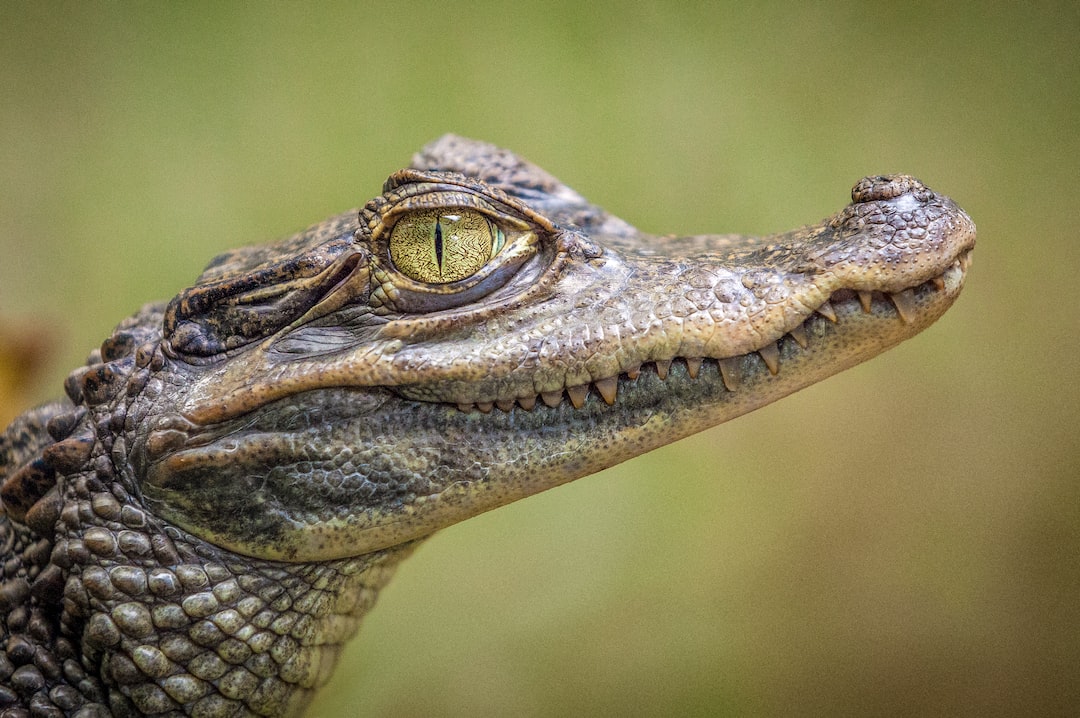 Photo by Gaetano Cessati via Unsplash.

From the author: Jane Austen never wrote about dragons. But perhaps she might enjoy this gentle satire of her style.

It is a truth universally observed that a single man of good income who has not yet found a wife, generally has one or two hobbyhorses which may preclude any woman of sense from enduring him. Such was certainly the case with my brother—the estimable Mr. Nigel Penderson, Esquire. I say this with the fondness of a sister . . . a sister dragged often into his folly.

What folly? My brother read Darwin’s book at university, and had met his idol in some London salon. Nothing would deter him after that from emulating Darwin’s work.

Whereupon a particular friend of his from university, Lord Standish, invited us to his country seat. What discoveries Nigel expected to make in Bedfordshire, I wasn’t clear, but he felt that my skill in sketching would assist his endeavors.

On the first day, as Nigel prepared insects for his killing jars and I sketched a locomotive chugging past the hamlet of Turvey, Lord Standish found us in his gardens. “My gamekeeper says that several cows have been attacked and left half-eaten,” he reported gravely. “My tenants are in dismay, shouting about dragons.”

My brother pushed his spectacles up his nose. “There’s no such thing as dragons.”

“As I told them myself. Perhaps someone brought back a caiman from South America and loosed it on the river?”

At this speculation, Nigel’s face lit with enthusiasm. “If so, I should very much like to have a look at it!”

Standish laughed. “Come along. Bring your father’s rifles with you.”

“Oh, certainly. But I should like to observe this animal first. Any fool can be a big game hunter, after all. It takes no great skill.”

“Father would have disagreed,” I murmured. “He took us to Africa, after all.”

Nigel awarded me a look. He’d preferred his books to hunting at the time, but I’d loved Africa and hunting with Father. Antelope and buffalo were all I’d been allowed to shoot, however—lion-hunting, Father had deemed no activity for a girl.

Lord Standish offered a smile. “I’m sure it’s not anything too dangerous,” he murmured. “Perhaps you might join us, Miss Penderson?”

“I should much enjoy the fresh air,” I conceded.

Nigel ignored our words, interrupting, “What an opportunity! Come along, Matilda,” he added. “I’ll bring the camera. You know how to work it, after all.”

Was that vexation in Lord Standish’s expression? It seemed to reflect my own.

“Would a caiman remain still long enough for the photographic plates to capture it?” I asked, setting aside my sketching. Dragons. In Bedfordshire. In this day and age. Hardly the era of St. George. Even a caiman seemed unlikely.

As my brother dithered off, Lord Standish bowed over my hand. “Forgive me, but your brother does not, I think, treat you as he should.”

I shook my head, unwilling to condemn Nigel to his friend. “My lord, given the short duration of our acquaintance, perhaps this is something of which we should not speak.”

An hour later, I crouched under the camera’s drape, watching as Lord Standish and my brother rooted among the reeds at the edge of the River Ouse; my brother with a walking stick, and Lord Standish with a fowling piece in hand. A dead cow lay nearby. “I’m certain that it must be in the water,” Nigel shouted back to me. “Caiman prefer to attack from ponds and rivers—“

Perhaps the sound of his voice that provoked the beast. But what erupted from the water was no caiman. Twice the size of a horse, it had silver scales like a fish and wings like a bat. A long, sinuous neck, and a protruding muzzle with teeth as vicious as those of a gar. I will never forget the look of awe on my brother’s face as he looked up at the creature as it hovered above him, water droplets raining from its outstretched wings. “Not a dragon!” he shouted. “A wyvern! Draco draconis vouivre!”

“Get back!” Standish shouted. He fired up into the beast’s face, a torrent of birdshot, but the creature snarled, unharmed, and snapped its rear limbs forward, seizing my brother, who stood closer.

I’d frozen in consternation, but Nigel’s cry of pain roused me. I threw the camera aside and picked up one of Father’s guns—Sharps rifles, military-issue, American-made. Dim impression of my brother being dragged into the water. Standish’s shouts as tried to pull Nigel from the creature’s grip. I pulled back the lever to open the breechblock and slid a cartridge into place. Snapped the weapon shut. Lifted it, remembering my father’s arms around me. Guiding my aim. Oh, god, it’s moving around so. I could hit Nigel—

The wyvern had wrapped its tail around him with the strength of an anaconda now. I could see his face turning blue. His struggles failing. I held my breath. Aimed. And pulled the trigger.

The rifle’s report sounded loudly in my ear, and it kicked into my shoulder with bruising force. Just as it always had in Africa. But this time, what fell dead wasn’t an antelope, but a dragon.

Lord Standish lifted his head to stare, astonished as I reloaded and advanced to fire again, making sure of the creature’s demise. “I didn’t know that you were so capable, Miss Penderson, though I’m hardly surprised,” he called, pulling my brother up from the water. “Still, had I known, I’d have asked that you carry a rifle from the outset of this venture!”

I felt myself flush. I’d not encountered approbation like this since my father’s death. “Nigel, are you all right?” I called to my brother.

He sat on the bank, bleeding from cuts along his ribs. “I’ll be fine. Thank you, Matilda.” With courtesy dispatched, he resumed his study of the creature’s corpse. “What a specimen!” he cried. “Do you suppose that the Royal Society might exhibit it? Perhaps they’ll name it for me!”

As I said. Hobbyhorses that no sane woman would endure. 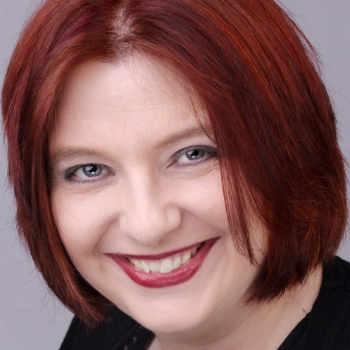