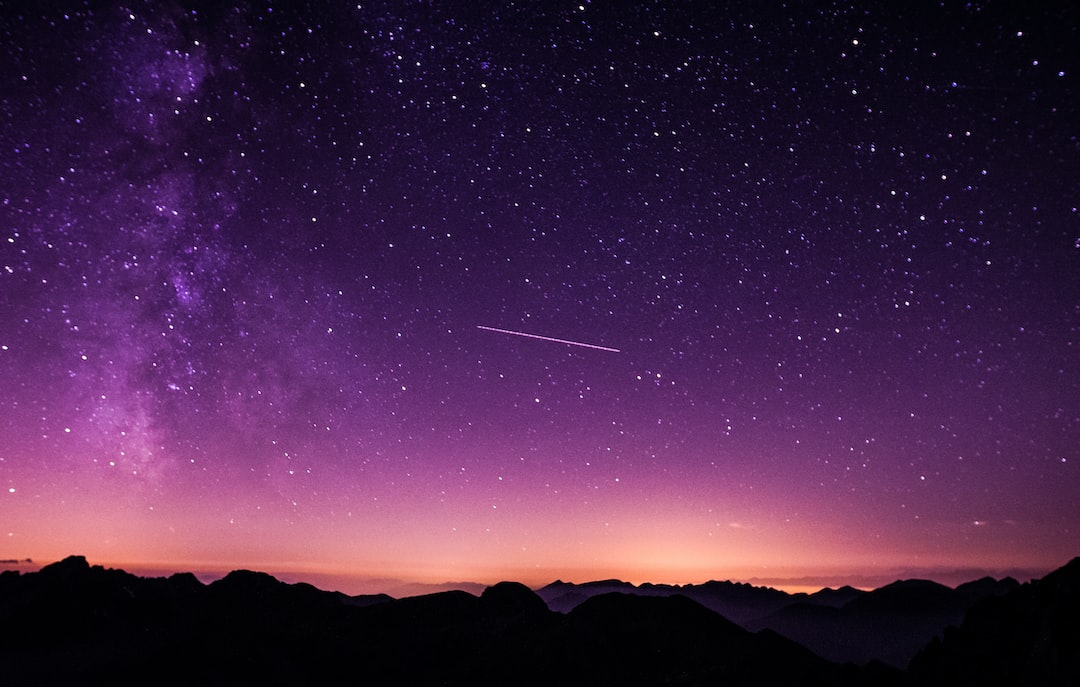 Photo by Vincentiu Solomon via Unsplash.

Jandara's famed purple-red plains swelled in the antiquated pleasure cruiser's windscreen as the ship lurched downward. The explosion that killed Seema's husband, Arun, had damaged the steering mechanisms of his beloved antique, and Seema fought the craft as shudders wracked it. Vibrations from the steering gears tingled, throbbed, and finally shook her arms. In the passenger compartment, Natesha, her seven-year old daughter, wailed, echoing Seema's fear: Without Arun, I cannot survive.

The ship's belly bumped the ground, rose up, and dove hard. Tearing metal shrieked louder than Natesha. Seema buffeted in her restraints as a series of booms shook what remained of the ship. Then it settled, hissing, to the ground.

She freed herself and raced through the chaos of debris to Natesha, who sagged against her restraints. Trembling hands touched her daughter's cheek, her neck. A pulse! Natesha's eyes fluttered. Seema's clenched body released, and she placed a kiss on her daughter's bruised forehead.

Tears welled in Natesha's eyes as Seema's hands flew over her, loosening her restraints.

"Daddy wouldn't have crashed us," her daughter said, then threw herself into her mother's arms and wept.

Seema froze. It was true. He was a great pilot, the best father. And would've been again--.

Her throat filled, but the harsh bite of leaking fuel stopped her tears. They had to evacuate the cruiser.

She half-led, half-carried Natesha through debris cluttering the broken craft to the aft hatch, where the emergency lifesuits hung. Breathing Jandara's atmosphere would kill a human in an hour, so Arun always packed the form-fitting thinsuits, even on a small jaunts like this celebratory picnic. In fact, he'd delighted in presenting her a new one last night: a Coratan thinsuit, designed to fit the pregnant woman's and new mother's changing needs.

She bit her lip, forcing that grief aside. Arun hadn't been dead an hour, and she longed to mourn him--but not until Natesha was safe.

Aft was a sea of rubble, and the suits lay half-buried within it. Seema rushed to tug one free. Its shoulder gaped open. She swallowed her hysteria, but her her hands shook as she scrabbled for the next; it was pocked with holes. The third's helmet-seam was dented beyond use. All of them, damaged and useless. She stood and stared at the mess, unable to think, to feel.

As she stared, the fumes grew stronger and smoke hazed the passageway. Natesha coughed, and Seema's eyes watered. But there! A shiny spot winked in the wreckage. Carefully, she leaned into the debris until her fingers brushed its slick surface, and she eased it free. It was her Coratan suit, still in its protective packaging, unharmed.

Cold relief flowed through her as she turned to Natesha.

"Listen. This is the last suit. Put it on and leave the cruiser."

Her daughter clung to her arm. "What about you?"

"I'll stay here...with Daddy. You send help, okay?" Seema said the words, knowing they were wrong. Her daughter wasn't strong, just as Seema wasn't. They needed Arun's guidance. Natesha would get lost; she'd panic. Even with the suit's emergency transponder, she'd panic and die before a rescue team found her.

But what choice was there?

The haze thickened into smog. Seema ripped the package open, shaking out the thinsuit.

Desperation clawed in Seema's gut. "Daddy would want you to. You know that."

Her daughter's head shot up. She cried as she spoke. "He wouldn't be dead if I hadn't been baby-dancing on his feet." She sobbed and Seema hugged her, edging them further from the smoke.

Natesha had been "dancing" with Daddy in the big hold, standing on his feet while he stepped and swayed. She'd always loved that game. Arun had wanted to spoil her with this outing, to treat her as his special "little dancer" before he and Seema broke their big news. There'd been a knocking shudder, and he'd thrown himself atop Natesha, protecting her from the explosion that followed. Now his body lay in the hold.

"You have to." She tried to force Natesha into the suit, but the girl fought, and slipped out of the suit with uncommon speed.

"I want to dance with Dad in the next life!"

Dancing! It might work.... Seema sat upright, pulled the Coratan suit to her as it all clicked. "Darling, how would you like to dance with me?"

"He wants us to live, sweet. And I think--I know--we'll carry a part of him with us, forever."

They clambered into the suit, Seema first, Natesha following, one leg at a time. The girl stood on Seema's feet, her back out and her face nestled into her mother's stomach. The Coratan suit, expanded through the torso and legs, fitted around Natesha's body. Seema snapped the helmet into place, and the filters whirred to life. The thinsuit expanded slightly, and Seema breathed the air, scented with her daughter's sweat.

Carefully, they stepped out into the Jaranda Plains, dancing together, as the wreckage behind them spiraled up in smoke. One step, then another. Her daughter's heartbeat against her chest, her arms wrapped around her waist. Together. 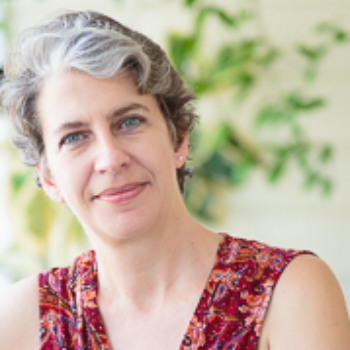