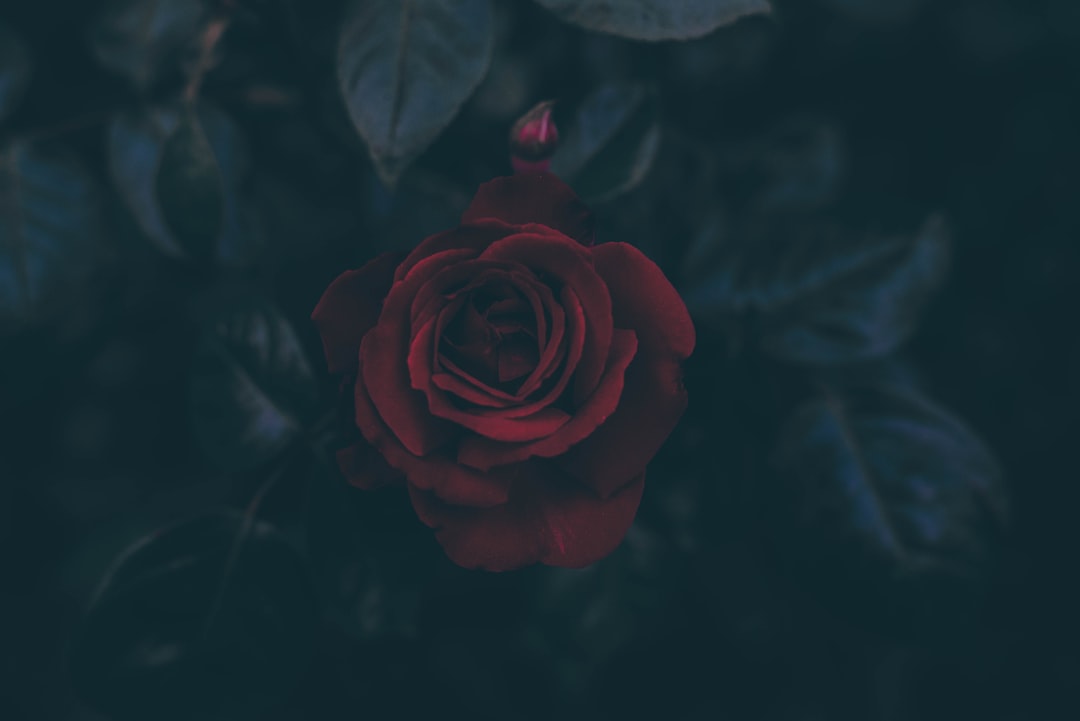 Photo by Marcus Cramer via Unsplash.

From the author: In this fairy tale retelling, Prince Tristan searches for the truth hidden behind the wall of roses.

Over the years, rumour grew like the roses. It was said that the castle behind the thorny hedge contained a beautiful princess, who would be woken from her slumber by a kiss. Her name was said to be Briar Rose, or Rosamund, or some such derivation of the plant which entombed her. Most however simply called her Beauty.

Prince Tristan was trying to find a way inside. It wasn’t that he particularly wanted to marry a princess, which is what the stories said would happen, more that his father had encouraged him to do something princely with his time “for a change”. He stepped into a gap where the branches seemed more widely spaced. For a moment his arm was caught, but then he plucked his sleeve away from the thorns and stepped onward.

It almost seemed as if the branches moved aside for him, to leave a path that was flanked by huge fragrant blossoms. A number of others had tried to pass; the tendrils of the creeping roses wound about their bones. It must have been a miserable death, Tristan thought, struggling like a fly caught in a web. He tore his gaze away and found himself in a courtyard. There was a soft rustle behind him and he turned to see that the hedge had closed up once more. Whatever happened now, he was trapped.

The air was very still, as if the whole castle paused between breaths. Dogs lay piled in the shade of stables where the horses slept standing up. When Tristan looked up he could see that the roof was lined with doves with heads tucked under their wings.

All in all, he found it more than a little unsettling.

He went in the nearest door and found himself in a kitchen. A cook slumped in a chair, with his fingers caught in the collar of the scullion who lay at his feet. On the other side of the room a girl sat with a large black bird on her lap, and the feathers still gathered in her fingers ready to pluck. A half-cooked joint of meat still stood over the hearth. As he turned to go Tristan saw that even the flies on the wall were motionless, and hurried away with a shudder.

Tristan wandered for a time. It was easier to keep moving than endure the silence, even if his echoing footsteps made it seem as if people followed him.

When he came to the throne room, he paused. Courtiers lay sprawled across the floor like discarded dolls. Their bright silks seemed like some bizarre patchwork carpet. On the dais, at the foot of two ornate thrones with golden cushions, lay two more figures who could only be the king and queen. There was an ornate chair beside the king’s, carved with scenes of hunting and swordplay. There was, however, no sign of a princess.

He went on further, and began to wonder if he’d have to live out his days alone in a crowded castle. A small door caught his eye as he stepped over a servant. Behind it a narrow stone staircase rose in a spiral. He pulled the door closed behind him and started to climb.

What seemed like a hundred years later he came to another tiny door, and had to duck his head to enter the room at the top of the tower. A spinning wheel stood in the corner, with a stool tucked neatly beside it. Tristan frowned as he saw it, remembering the story, but then his eyes widened as his gaze fell upon the bed.

He fell instantly in love.

A sleeping figure lay there, tangled in thick blankets. Wisps of pale hair were visible around a narrow face with clear white skin. The lashes were long, a shade or two darker than the hair, and Tristan found himself wondering what colour eyes they framed. He sat on the edge of the bed and watched the soft rise and fall of Beauty’s breathing. Pink lips were slightly parted in sleep and, surprising himself, Tristan leaned forward to steal a kiss.

For a moment Beauty lay motionless, then began to wake. Tristan felt a shiver up his spine as their tongues brushed as lightly as butterflies. Beauty made a small noise, chin lifting, and Tristan jerked back as he felt stubble scrape against his jaw. Blue eyes snapped open and stared at him in shock.

“Who are you?” They spoke at the same time. Beauty scrabbled away from him and sat back against the wall, waiting for an answer.

Tristan stared back. “You were supposed to be a princess,” he said finally.

So Tristan told him. He told him the story about the curse and the spinning wheel and Beauty told him it was true. Other than that he listened in silence to Tristan’s tale of giant hedges surrounding a castle where a princess who was possibly called Rose, and possibly called Beauty, lay in an enchanted sleep.

“That’s what the courtiers call me, behind my parents’ back,” he said glumly. “They say I’m too pretty to be a prince. What I don’t understand is why so many princes tried to get into the castle if they knew they might die.”

“Well,” Tristan began slowly, “it was generally assumed the princess would be so grateful at being woken she’d marry whoever rescued her.”

Tristan looked at him, with his rumpled clothes and hair that was just a fraction too long, and reached out. One finger traced the line of Beauty’s jaw, where the stubble was so pale it could barely be seen. He raised the prince’s chin, and leaned forward to steal another kiss.

After a moment he sat back and met Beauty’s stunned gaze with a smile.