John made this story available for free. Say thanks by sending them a tip.    Send Tip

On the Deathbed of Carl Rudolph 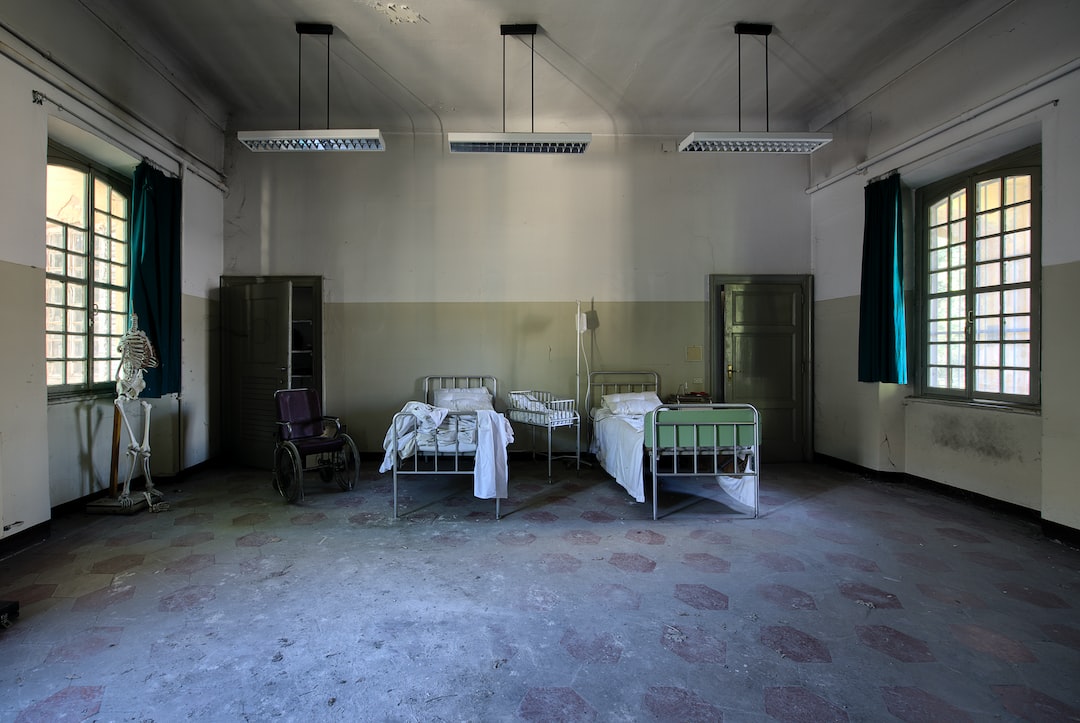 Photo by v2osk via Unsplash.

A man in a brown suit and burgundy tie appeared at the door of his hospital room. He carried a satchel briefcase. Rudolph squinted at him from his tangle of plastic tubes and bed sheets.

Brown Suit asked, “Are you Carl Rudolph?”
“You’re late if you want to sue me.” He smiled crookedly. “I’m done with lawyers.”

“This isn’t litigation, Mr. Rudolph.” Brown Suit strode across the linoleum floor, retrieving a manila envelope from his briefcase. “I’m here on behalf of the estate of Neal Jennings. He left a proviso to deliver this letter on your… well.”

“Jennings did that? What did he want that he didn’t have thirty years ago?”

“I don’t know, sir. No one has read the contents. His will is quite specific.” Brown Suit handed over the envelope. It slid through Rudolph’s arthritic fingers and rested on his chest. He looked at it with half-lidded eyes.

“Did he specify you wear such hideous fashion?”

“In fact, he did.” Brown Suit buckled his briefcase closed. “Thank you for your time, Mr. Rudolph.”

He left Rudolph to watch the envelope rise and fall on his ribs, following his breathing. It was address-side up, made out to him in big, blocky letters.

“So I could read it if my eyes went, Jennings?”

He prodded the envelope. It was dozens of pages thick inside. What on earth had Jennings written?

“The last word. You knew full well I couldn’t rebut you this way.”

What would those final words be? More of Jennings’s theosophy? Pleading that it was actually God in the details and that holding hands would solve it all? Urging him to go dunk his head in the Ganges before he died? To donate to some charity that was probably corrupt?

Or they could be pages of remembrance. All the Trotskyist political arguments, and the absinthe that made them worthwhile. The continental train ride to a lecture they skipped out on halfway through. Walking into a London hotel room to ask if they could check out of this bore already, only to find Jennings checking into the maid who would become his second wife.

The women. Goodness, the women. Just thinking about all that collective suppleness stiffened parts of Rudolph that had been medicated numb for weeks.

He pressed the tip of his middle finger on the center of the envelope. It was damnably thick.

Would Jennings have sentimentalized so much about gilded times? What if he had confessions? The rotten investments he’d tried to hide. Rudolph had forgiven him decades ago, but he felt bitterness rise in his chest thinking Jennings would bring it back up now. Let it rest, man.

Perhaps Jennings was finally calling Rudolph out for plagiarizing him in his second book. Jennings had never exposed him. Would he sue him from the grave and steal the inheritance of his grandchildren?

What else was there to reveal?

He squeezed his eyes shut.

A burning pain between his ribs brought him out of it. Decades ago he could have worried about what was in envelopes, but not anymore. Be it a lawsuit, an answer or love letter, there wasn’t time to wait.

He fumbled at the envelope’s seal, but his fingers didn’t work as well as they’d used to. He clutched it between his palms and brought it to his mouth, biting to tear the fold, then pushing his fingers through the tear. When the gap was wide enough, he shook papers out onto his chest.

There they were: dozens in all.

Rudolph lifted the first. He saw no words.

He held it closer to his face. No, nothing typed or in Jennings’s chicken scratches. It was blank.

He shuffled through the papers. Page after page was blank, back and front. Had Jennings padded it to look ominous, then left no omens?

No. The last page wasn’t blank. There were two lines of text in the very middle. They read:

See you in a minute.

John made this story available for free. Say thanks by sending them a tip.    Send Tip 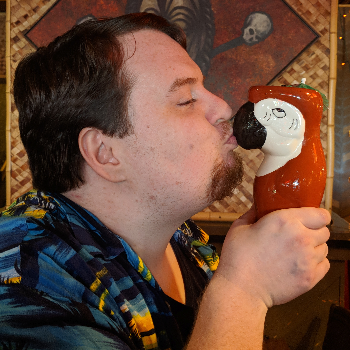 If John's fiction was an alien invader, it would be the nicest, most polite horrible blob that ever dissolved your entire family.