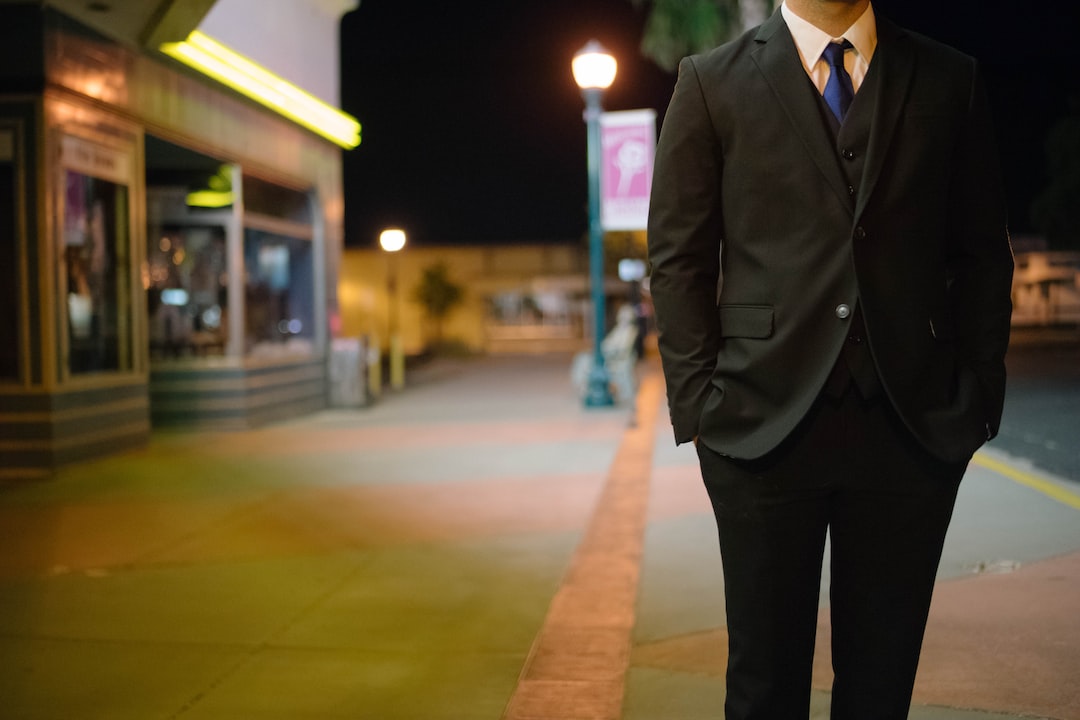 Photo by Wil Stewart via Unsplash.

From the author: Chris never told his mother that he wanted to go and help police the timelines, but he's been accepted into the program and now it's time to say goodbye.

Grace heard the knock on the door, but she did not recognize the man on the other side. He wore a crisp dark suit and close-cropped hair. He had a vague, forgettable face and a bland tie.

Everything about him screamed, "Eraser-man." The last time one of those had arrived on her doorstep, it had been... well, she couldn't remember exactly what happened. She only had the vague memory of someone she had loved disappearing forever. A brother, maybe?

She opened the door reluctantly. "Can I help you?" she asked.

Grace's heart skipped when she heard her son's name. "Yes," she said.

Grace nodded and backed into the house. "Chris," she called out--or tried to call out. The word caught in her throat as though it meant to choke her. Grace led the man into the living room and they both sat on the sofa. "Can I get you anything?" she asked.

Grace heard footsteps coming from the hallway. Chris was there, her seventeen-year-old son. He was clad in slacks and a button-up, which was odd. The boy lived in t-shirts, most days.

He was carrying a suitcase.

The Eraser-Man stood and smiled at Chris. "Hello, Christopher," he said. "You won't need the bag."

Chris nodded and set it down in the hallway.

"Christopher, what is this?" asked Grace.

"You haven't told her?" asked the man.

"Told me what?" asked Grace.

"You did what?" asked Grace.

"I want to help protect the timeline," said Chris.

"And he's been accepted," said the stranger.

"How long have you known?" asked Grace. "Why didn't you say anything?"

"I didn't think you'd approve," said Chris, "not after what happened to Dad." His voice was almost sheepish, although his gaze never left hers.

What was he talking about? Grace tried to recall what had happened to Chris's father, but nothing came to her. "I don't understand," she said.

"Some days she remembers," said Chris to the stranger.

"That will change after you're gone," said the Eraser-Man.

"What will change?" asked Grace. "Someone tell me what's going on."

"The work we do," said the Eraser-Man, "necessitates that we not exist in time. If your son accepts our offer, he will be permanently removed from your timeline. And since he's the only biological tie to your husband, you won't remember him either."

"I have a husband?" asked Grace.

"Until he was arrested," said Chris.

"Are you ready?" asked the stranger.

Chris nodded. "I feel like I should say goodbye," he said.

"It's easier on her if you don't," said the stranger.

Chris nodded once more. He took a look around the house and a long last look at his mother. "I'm ready," he said. "I'm sure."

The two men were already walking out the door. Grace chased behind. "Hey," she shouted, once they had crossed the threshold. "Hey, wait a minute."

"Yes, ma'am?" said one of the two men on her doorstep.

"Can I help you gentlemen with anything?" she asked.

The two men glanced at each other. One of them--the younger--looked like he was on the verge of tears. 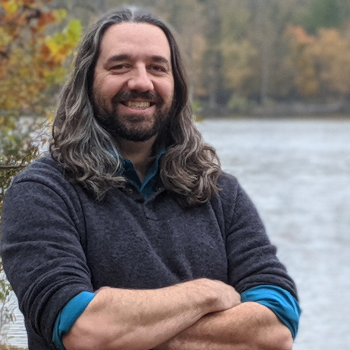