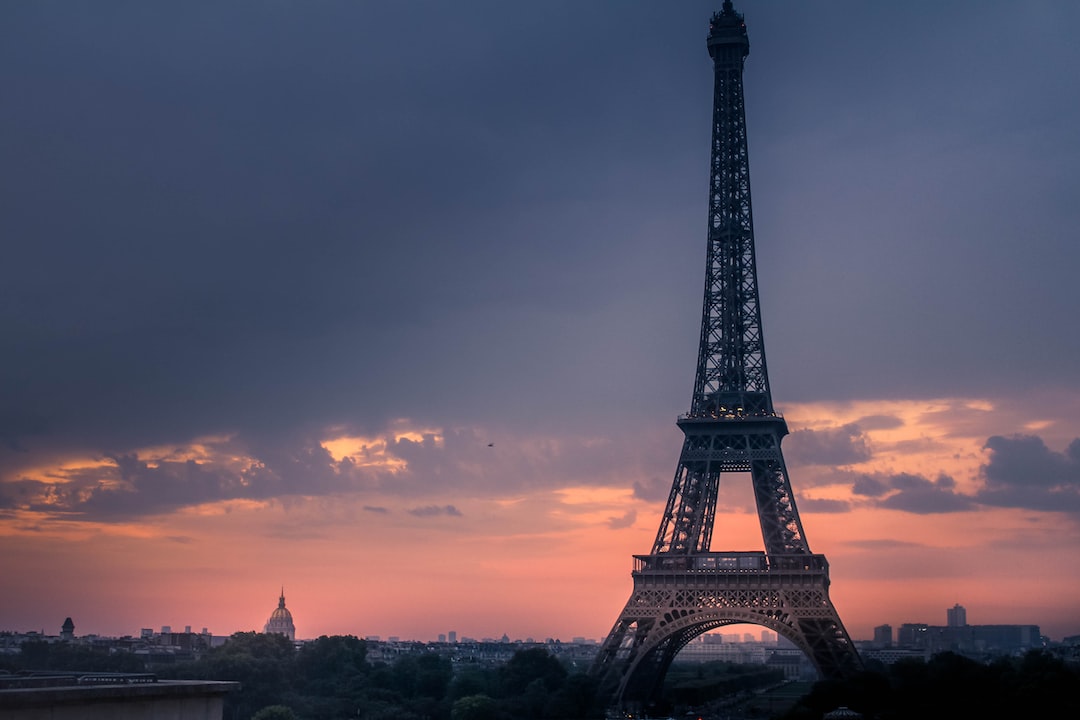 From the author: Introducing Brigitte, sixteen-year old Parisian witch out on the prowl for a familiar. The is the second chapter of a newly released novella.

Brigitte sat on the low curb between the cobbled street and sidewalk. Her black braids hung over her shoulders to dangle between her knees as she stared at the moss under her feet. She didn't want to admit it to anyone, but she was beginning to feel more than a little disappointed. She'd waited much longer than any of her witch-born friends to find her familiar. Most got their familiars at fourteen, and her cousins in China had theirs by thirteen. Yet here she was, sixteen and completely devoid of a familiar. It was getting a little embarrassing, but she'd wanted to be sure she was ready for the commitment of a permanent bond. Everything she'd read suggested this would ultimately give her and her familiar a stronger and more satisfying connection. But finding her cat wasn't going well at all.

Instead of picking a random purebred or pet store kitten, her magic wanted her to select a stray, and that there needed to be a connection when they met. Maybe she was being too difficult. She'd started her search on the streets near her parents' boulangerie pâtisserie and potion shop in the thirteenth arrondissement with no luck. Master Fu, who was both a regular customer at the shop and a good friend of her maman's, suggested she look near his acupuncture parlor. He'd been visited several times by a black cat that he thought would be a good fit. He insisted the tom was young enough to be flexible and he didn't belong to anyone despite his sweet temperament. He'd also said something about matching chi and other conditions considered favorable by Chinese witch-born. She'd searched the entire Chinese Quarter without spotting a free cat, much less any who were black. Either Master Fu's tom had moved on, or he'd been picked up already. The witch population of Paris was not small, and it was public knowledge that cats without an obvious claim, were considered fair game.

She'd moved to the nearby fourteenth arrondissement in the hope that there would be a suitable stray lurking in the street-side container gardens, the boulevard trees, or the clumps of vines climbing up the walls and draping across the narrow streets. To be fair, she had found several cats of varying ages, but none had be the right one. Her magic's reaction was lackluster to all of them, and none seemed to ask her to take them home.

A couple of her friends suggested she just pick one and be done with it, but that wasn't Brigitte's way. She'd put it off this long, and it was worth waiting. She was going to find the right cat, no matter how long it took. She took a deep breath, reaching out with her magic, surprised to find several cats nearby. Perhaps today wasn't as hopeless as it had seemed.

Jacque sniffed at the air. She was back. It was enough to rouse him from his rooftop spot in the waning evening sun so he could observe her again. His paws were light, pattering against the concrete ledge jutting out from the second story windows of the apartment building he'd been using as a central point for his activity this week. From here, he could nestle in behind lush vines and watch the street below without being spotted, though it would only be a few more weeks before these vines were bare. Feeling her reach out with her magic, he closed his eyes and basked in the warmth for a moment. His father's magic had never felt like this, not even in the days before the bindings and the cuffs. The difference made him curious, but his memories of painful magic were still too fresh.

Her long black hair swung and dangled in braids that seemed to taunt him. He had no doubt they would be fun to pounce at and tug, at least until she caught hold of him. She had Asian features, but pale freckled skin. She looked about his age, which seemed a bit odd. He'd always heard witches tended to get their familiars much younger. Had she been unable to form a bond with an animal until now? Given her unaided strength, that seemed unlikely. He just didn't know enough.

"Hello lovelies," she said, putting down a little cup of milk for the two strays who'd already approached her. Moving slowly, she reached into a pocket and pulled out another container. When she opened it, the aroma of chicken filled the air.

He really missed chicken, but it wasn't enough to draw him in. She was a witch, and he'd always been warned that witches could not be trusted. The meat was enough to summon Miss Gigi, a bonded familiar who lived in the area. He'd met the blue-eyed Birman cat briefly in passing, but he'd been reluctant to trust her. For her part, she clearly found him peculiar. Experience with his father's familiar told him that elevated cats were just as dangerous as their magic users.

"Good evening, madame," the girl said brightly. She offered Miss Gigi a bit of the meat, but made no move to touch her. "I can see you're not for me, but you deserve a treat, too."

Though skittish, the two strays wriggled and pounced in their enthusiasm for fresh meat, a rare find on the streets of Paris. When Jacque expected the girl to scoop one of them up, she simply reached out to scratch under their chins. Wasn't she supposed to be stealing them away? If she couldn't afford a purebred or shelter cat, shouldn't she be desperate? That definitely wasn't the vibe she gave off.

He felt eyes on him, and looked down to Miss Gigi who had finished her treat and was watching where he sat in the shadows. When he met her eyes, she glanced at the witch and then back at him. She wasn't calling him out, but she was definitely trying to get a message across.

Once the milk and meat were gone, the girl gave out a few more pets before packing away her thermos. "Thank you for visiting with me," she said, a happy smile on her face. "I'm afraid that none of you are for me." She bowed to Miss Gigi. "Merry meet, madame." She nodded to the other two strays. "If you are to end up as familiars, I hope you find good matches." Dusting off her hands, she slowly stood up.

When the girl was gone, Miss Gigi turned to him. "You should keep an eye on that one," she meowed at him. "She might be just what you need."

Brigitte clenched her teeth a bit as she started on her way home. She'd have homework to keep her occupied, but it was so hard not to despair. Papa had been adamant that she take all the time she needed to find the right fit, releasing Brigitte from her usual after-school shift at the shop. Maman had urged her to cherish this time in her life, because once she bonded with a familiar, a whole new stage of life would open to her.

Sniffling, she rubbed briskly at her eyes before any tears could fall. Today's kittens had been sweet, and she wouldn't have gotten to meet them if she'd already found her cat. While she couldn't fully speak with the familiar who'd come out to see her, she'd gotten the distinct impression that she wanted Brigitte to come back tomorrow. She had some plans to help her, and really, that was very kind. The pretty Birman's actions actually made her feel much better, now that she thought about it. She owed Brigitte nothing, yet she offered to help. Witches didn't often get to work with others' familiars, so this was a rare opportunity, a gift. She could be content with that. 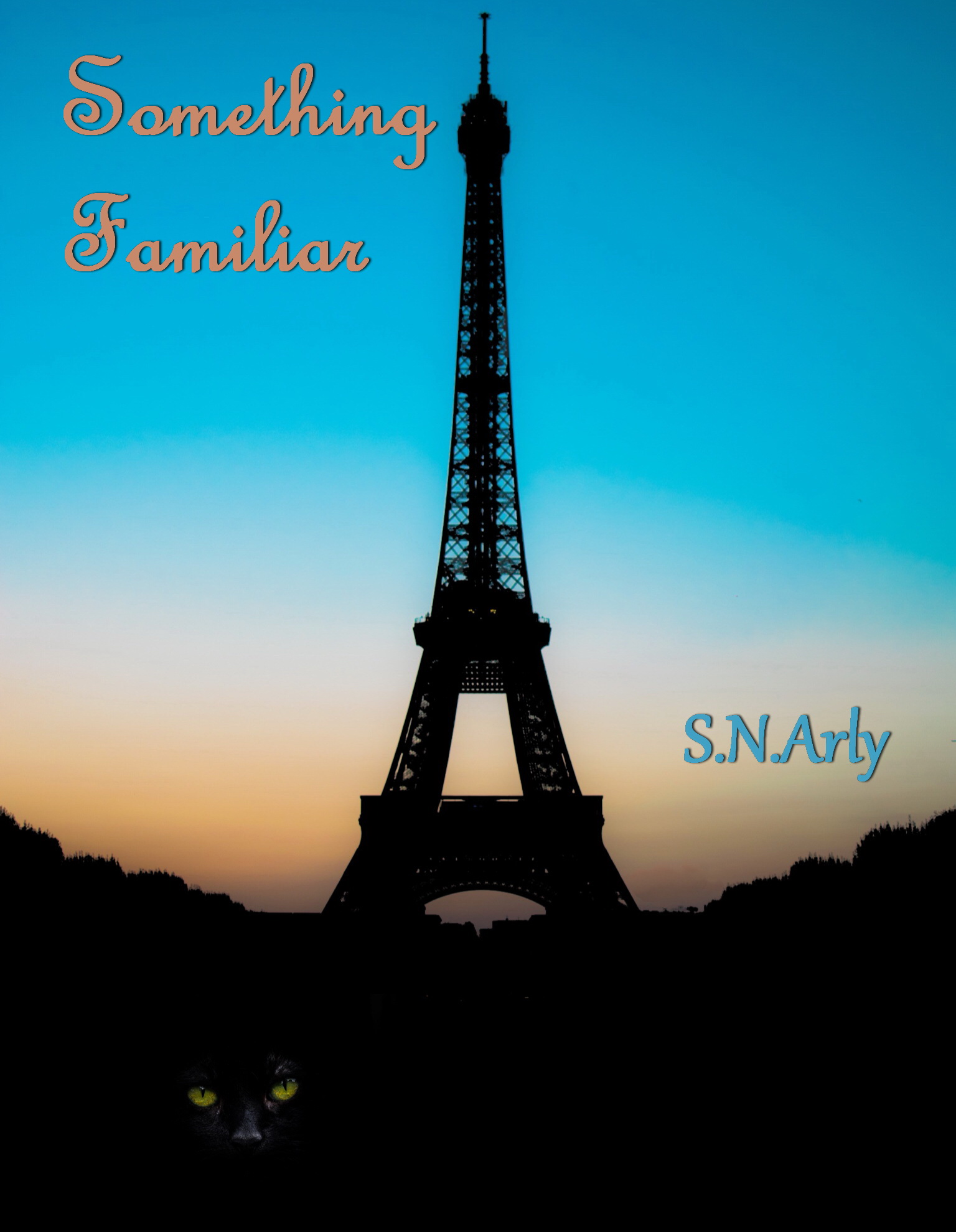