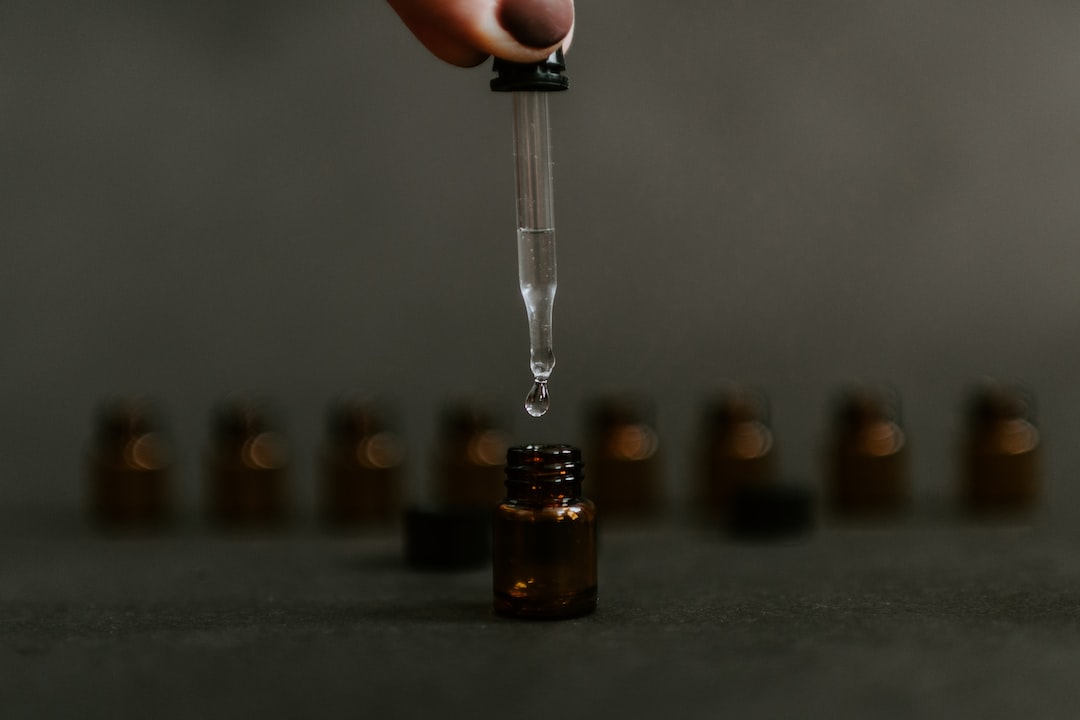 From the author: A meta piece about writing.

Neil: So instead he burned the manuscript.

Kevin: Hi all. You won’t believe the morning I’ve had—been trying to write since breakfast!

Kevin: Still. It’s true what they say about second novels. Although I’d settle for a haiku right now.

Kevin: What hasn’t? Smoke alarm went off as soon as I sat down—dear daughter was doing her best to burn water. Then mum phoned, and as soon as I finished with her some cold caller knocked at the door despite the sign.

Emma: So Frank burned his manuscript?

Neil: I think he was drunk. He kept going on about Kafka and essence or something.

Emma: Oh, right. He probably meant those new Essence Tablets. Essence of Byron, Essence of Kafka, that sort of thing. They’re supposed to give you insight into the minds of geniuses.

Neil: I think I saw those on Twitter. Have you tried any?

Emma: No, my sister went to a Regency ball last month, had a terrible time. Everyone was on Essence of Austen. Mother kept trying to marry her off.

Neil: So what happened with your sister? Did she find a suitable husband?

Emma: Hardly. Apparently being a yoga instructor isn’t a fitting accomplishment for a young woman.

Kevin: Sorry about that. Cat was sick.

Kevin: My wife bought me Essence of Coleridge for our anniversary. I took it last night, it doesn’t seem to have done anything.

Emma: Have you Googled the side effects?

Kevin: LOL no. If I do that I’ll end up convinced I’ve got all of them. Pharmacist said to avoid laudanum while taking(!)

Kevin: BRB, someone at the door.

Kevin has timed out of the chatroom.

Neil: Oh dear. Must have been a person from Porlock.

Emma has left the chatroom.

Neil has left the chatroom.

This story originally appeared in Riddled With Arrows.