Edmund made this story available for free. Say thanks by sending them a tip.    Send Tip 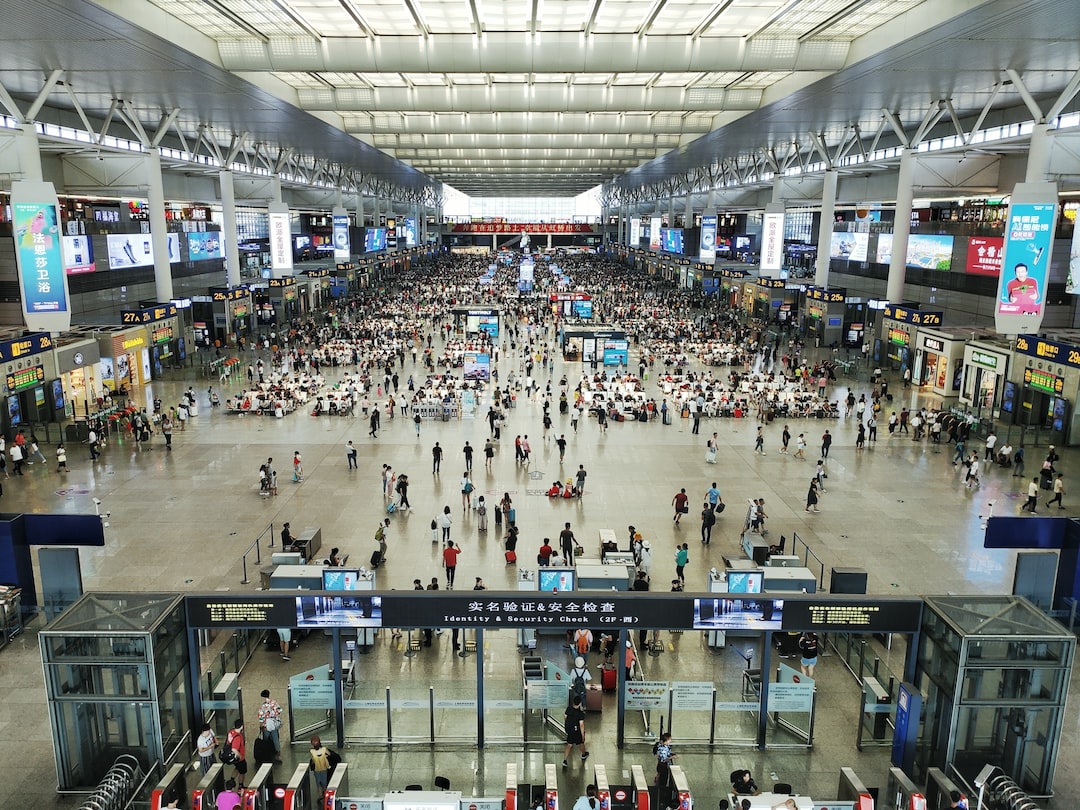 Photo by K Hsu via Unsplash.

”Convergent evolution,” the xenobiologists called it. Zarw were people of silicon and sulfur, their bodies conglomerations of clay pebbles, but they had two arms, two legs, stood about two meters high, watched with two eyes and listened with two ears. Oxygen burns all. We didn’t share much in terms of physiology, but we could breathe each other’s air.

We could understand each other without much trouble. The principles of the dominant Zarw language were not unlike Mongolian. Still, it was easier for me, a speaker of French by birth, to use the autotranslator than to learn their growly speech. The little ear-fitted devices are so perfect I’ve never even needed to learn English.

The Zarw’s similarity to us even extended to their institutions. They had a Prime Minister and President atop an elaborate, bureaucratic state. Humans found Zarw culture an even match in paranoia and this fact, above all else, engendered trust. We could trade.

Just two years separated first contact from the opening of a Zarw-operated spaceport on Earth for shipping cargo. A year after that one of our space-loving computer mavens and one of their computer-loving space enthusiasts announced a joint venture for passenger travel between our two worlds.

While I was lucky enough to be able to afford a first-class ticket, I was no celebrity like Mr. Space Oddity or his Zarw counterpart. There were 499 other people on my flight. I was just first in the queue at the spaceport.

A human checked my boarding pass. “Safe trip, Mr. Artaud,” she said with a forced smile. From this point forward, the spaceport operated in Zarw hands.

The outer gate slid aside, letting me into the security screening. I passed signs in French, English and blocky Zarw script, all reciting the litany of travel: place valuables in the bins, computers in separate baskets, no explosives, no sharp objects, discard all liquids.

My Panama hat, linen jacket and shoulder bag went on the conveyor belt. My wallet and autotranslator earpiece joined them, sliding away in a grey plastic bin. As they all rolled through the scanner, I stepped through the passenger archway at the behest of a Zarw security officer’s waving hand.

Red warning lights, a shrill electronic alarm: I was used to those too. Blips at security have happened to me dozens of times and they’re always something along the lines of a belt buckle catching the machine’s interest.

The Zarw guard motioned me off to the side and muttered at me, “zora gzor mzinga...” I didn’t even point at my empty ear. Security theatre is even more universal a language than English.

I followed the guard’s gesture to another guard who guided me to a cylindrical booth with two footprints painted on its floor. Dutifully I placed my feet on the pads and raised my arms above my head. The metal door of the booth slid closed, revealing banks of hinged mechanical arms tipped with needles.

From every angle the needles plunged into me: my limbs, my bladder, my spine, my skull. A machine under the booth’s floor screamed to life and deep inside my body I felt relentless suction. As the clear plastic tubes connecting the needles to the wall turned dark red with my lifeblood I took a final stock.

Should I have seen as odd the underlining on the signs commanding me to “discard all liquids”?

Edmund made this story available for free. Say thanks by sending them a tip.    Send Tip