Elizabeth made this story available for free. Say thanks by sending her a tip.    Send Tip

The Legend of the Bradford Boar 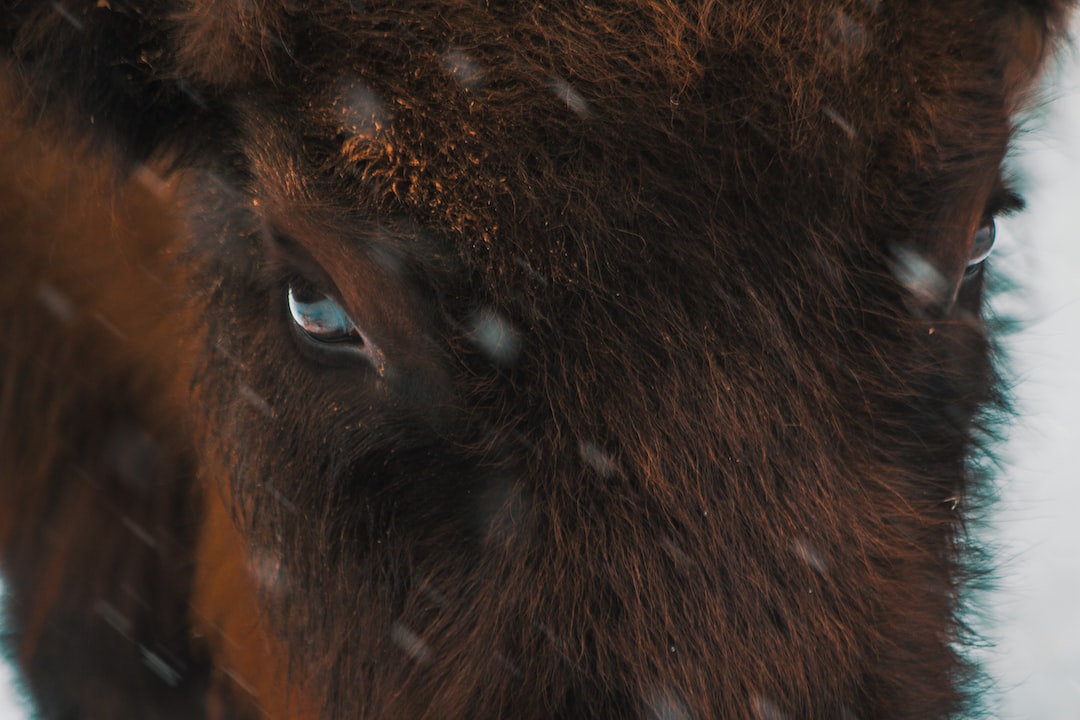 Photo by Maciej Wodzyński via Unsplash.

From the author: Discover the Yorkshire legend of the Bradford Boar, retold by Elizabeth Hopkinson. A fearsome boar guards the well. Can anyone defefat it?

If you were to journey to the North of England, you would come to a valley surrounded by moors as high as mountains.  In this valley is the city of Bradford, where once a thousand spinning- jennies hummed and clattered, spinning wool into money for the long-bearded mill owners.  And, if you were to go into the city and visit the fine City Hall, you would see there the Crest of the City of Bradford, created by those same mill-owners to celebrate their achievements in the days of their pride.  It shows a boar’s head sitting on top of a well, a strange device you might think, but the reason for it is a matter of legend.

There was once, our forefathers tell us, a fearsome boar, which lived in a wood just outside the manor of Bradford.  It was a source of great trouble to the folk of that place, bringing terror to the peaceful flocks and ravaging the countryside around.  But, worst of all, it most like to go about the well that was in the wood and drink its water, so that the people of Bradford would not visit the well, for fear of the boar.

Each day, the situation became graver and graver, as tales of the boar’s atrocities grew.  Eventually, these reached the ears of the Lord of the Manor who, seeing the severity of the problem, proposed a solution.  Anyone, he said, who could kill the boar and bring its head to the Manor House as proof, would be rewarded with land and with fame throughout the district.

The people of Bradford rejoiced at this proclamation but one question still remained: who would kill the boar?  Many felt tempted by the handsome reward, but the thought of the boar with its deadly tusks and ferocious temper soon put paid to their ambitions.  However, there was one huntsman, a bold and cunning man, who was determined to claim the prize in spite of the boar’s reputation.  He went to the wood with his good bow and his stout spear and lay in wait by the well, for the creature to appear.

Sure enough, around noontime, the boar came grunting out of the trees to drink from the well.  The huntsman leaped from his hiding place and shot the boar twice through the heart with his fine arrows, thrusting in the spear also to make good his kill.  Then, with his keen huntsman’s knife, he proceeded to cut off the creature’s head that he might claim his reward.  But now a problem presented itself.  The boar was an enormous animal and the hunter but a little man.  The head was too heavy for him to carry back to the Manor House.  However, quick-witted as ever, the huntsman opened the boar’s mouth and cut out its tongue, taking that as proof instead, and set out for the Manor House as quickly as he could.

He had only been gone a few minutes when a second huntsman, not so bold as the first but a little more cunning, came on the scene.  Seeing the slain carcass of the boar, the head severed from the body, he rejoiced in his good fortune.  Here was the famous boar dead before him, its killer evidently gone to fetch help, unwisely leaving the head unattended.  The second huntsman knew of a short cut to the Manor House and, being a bigger man than the first, was able to pick up the boar’s head and carry it through the wood towards the prize that surely awaited him should he arrive first.

The Lord of the Manor was seated in his hall when the second huntsman burst through the door.

“The woes of Bradford are ended!” he announced.  “With my own hand I have slain the boar!”

And, with that, he dropped the boar’s enormous head at the feet of his lord.

“Then you shall be rewarded, even as I promised,” said the Lord of the Manor.  “But first, let me examine the head of this monster.  Never have I seen a boar’s head of such gigantic proportions or such grisly aspect.”

He began to examine the head, as did those in the hall with him.  But soon he let out a cry.

“What is this?  A boar with no tongue!”  He looked at the huntsman, shrewdly.  “How comes this creature to have no tongue?”

“I cannot say, my Lord,” replied the huntsman, feeling just a little uncomfortable.

At this moment, the first huntsman burst through the door.

“The woes of Bradford are ended!” he cried.  “With my own hand I have slain the boar!”

All eyes turned to the man who now stood in the doorway.

“The reward is already given,” said the Lord of the Manor.  “This man here has brought to me the boar’s head.”

“Then where is its tongue?” the first huntsman replied.

And, so saying, he drew out the boar’s tongue from his hunting pouch and related how he had ambushed the creature in the wood and cut out its tongue as proof of his victory.

Listening to the tale, the Lord of the Manor instantly perceived the truth.  He proclaimed the first huntsman the true victor and the second a fraud and imposter, sentencing him to be punished for his deceit.  The huntsman who had truly slain the boar received as his reward a piece of land just outside the town, known thereafter as Hunt Yard.  His fame was indeed assured, but it was nothing like so lasting as that of the fearsome Bradford Boar.

This story originally appeared in Fables.

Elizabeth made this story available for free. Say thanks by sending her a tip.    Send Tip