Katherine made this story available for free. Say thanks by sending her a tip.    Send Tip

A Mother’s Work is Never Done 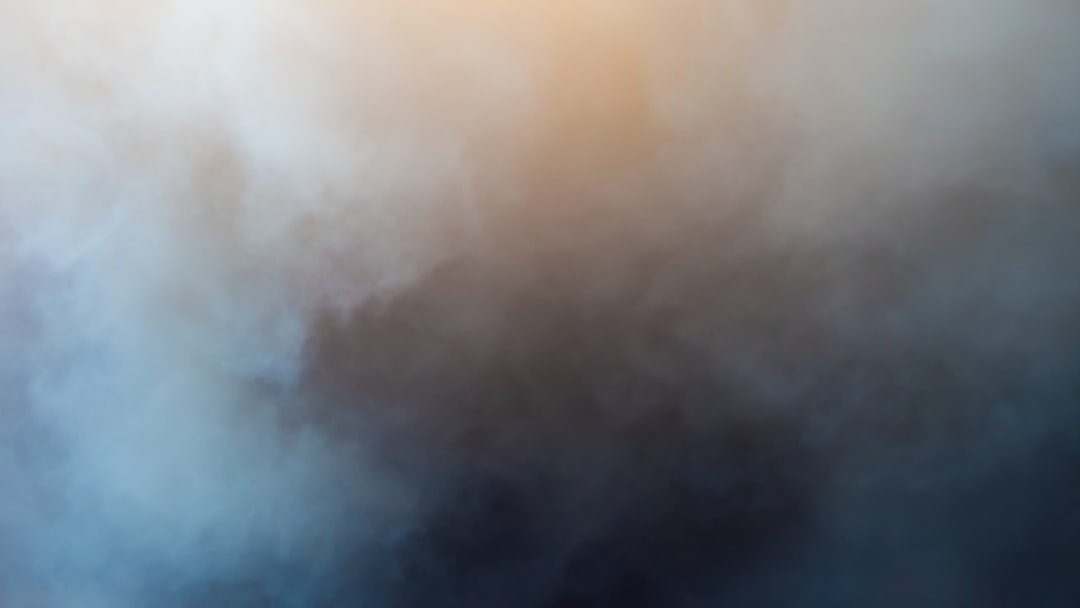 Photo by Hamish Weir via Unsplash.

From the author: Come take a dark look at what happen when the Odon festival goes bad. Very bad. [This story was original sold to the anthology Zombies in Japan.]

Susumu and Kiyoshi did everything together. The twins were born together, went to school together, lived together, and committed chemical suicide together.

The twins breathed deeply and fell over. They lay on the ground, curled up in fetal position, touching each other, alone and together.

They began decomposing together.

The August Obon festival in Tokushima City on Skikoku Island gathered crowd of families and friends, ancestors and ghosts, dancers and marchers.

Fires lit outside the homes would lead the dead to the dances, to the vegetables carved into animals. The dead would follow the smoke road back to their realm, to the world of the dead.

The smoke poured into Susumu’s and Kiyoshi’s opened mouths, breathed itself into their rotted lungs.

They were not the gaki of legend. They were something else, something that was unwelcome yet invited by the festivities. Their bodies, undisturbed, had become their costumes.

The celebration engulfed the house. Rooms filled with dancers and revelers, food and drink, music and light. The twins walked in, looking like any other guests.

Susumu crept into the group, and it was only after he passed the same woman twice that he turned on her, his dead fingers sinking into the living flesh of her arms, his decaying mouth filling with her vibrant meat.

Kiyoshi forced his way into the group, zeroing in on a young man who had failed to wear a face mask, and knocked the man to the floor, dropped himself on top to keep the man from escaping, and used his newly-found dead strength to hold the man hostage as he drove his teeth into the man's succulent skin.

The screams of their chosen victims disrupted the crowd, and revelers turned, their views constricted by their masks, so they could only see what appeared to be other dancers, down on the floor, possibly injured. They tried to help those who had been brought down.

The twins turned to each newcomers, teeth and chin dripping from their last victim, blood and pulp splattering onto the floor. They began to partake anew, tearing into the latest partier who had been foolish enough to come to their aid.

Soon the crowd realized what was happening, and the once helpful celebrants turned into a terrified, fleeing mob. As one, they pushed and shoved, succeeding only in knocking each other down in their haste. Only a lucky few made it out the doors before the twins, up and moving, blocked the exit. They swung their arms like clubs, reaching for the once merrymakers who now attempted to shrink away. Some thought to go for the windows, but the blood on the floor hindered their escape almost as much as their costumes and masks.

Then in the middle of the crowd, a voice rang out.

Their names, and the order to come home, paused the twins in their madness.

The owner of the voice came forward. She was wrapped in the traditional costume and looked no different than any other person at the party, except that she had somehow escaped the blood and was clean, pure.

The mask came down, and the face behind it revealed a ghost. This ghost, an elderly woman, wore a weathered, lined face and grey hair, giving her the appearance of a caring grandmother, but the stern look made her feelings clear.

She reached out to the twins, and her hands touched theirs, almost passed through, but snagged – caught – and when the hands emerged again, two forms had joined hers. The twins’ physical bodies collapsed to the floor, sagging, dead weight. In their places, ethereal shadows stood: the twins before the decay and decomposition set in.

Their mother held tight to their hands and led their insubstantial forms to the still-burning incense set on the table beside the door. Two animal shapes, made from zucchini and eggplant, held together by toothpicks, rested next to the incense, and the ghost guided the twins onto the animals, the twins shrinking down to fit upon their steeds. They shifted in their seats, but she still clasped their hands, waiting until they sat properly, then released them.

Shadows of the vegetable-animals rose into the stream of smoke, sailing into the air, bringing the twins up to the ceiling and then through it, carrying them to their home. Together.

Katherine made this story available for free. Say thanks by sending her a tip.    Send Tip