Kat made this story available for free. Say thanks by sending them a tip.    Send Tip 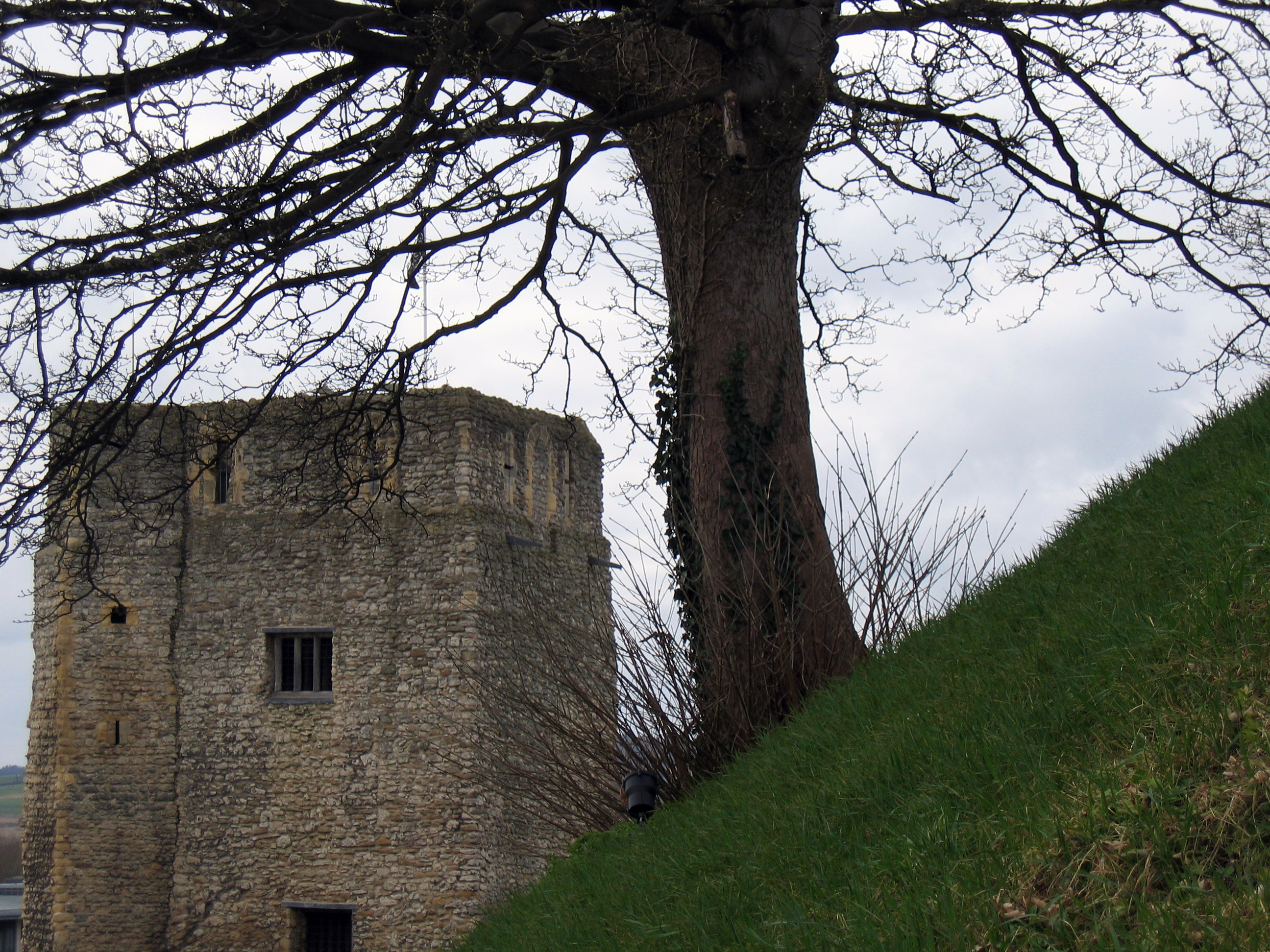 From the author: Every prisoner is entitled to a lawyer... even a princess imprisoned by her father in a tower guarded by a fire-breathing dragon.

To all Kings, Princes, and Lords,

Whereas I have no children, save only one daughter, I find it expedient to lock said daughter in a tower guarded by a fire-breathing dragon. Whosoever rescues the princess shall marry her and become my heir.

I pray you enquire into the cause of my imprisonment, if it be legal or no.

To my most dear and loving daughter,

Nice try, poppet, but the cause of your imprisonment is my special commandment, which you know full well as you were at the Privy Council session in question. Workmen are still repairing the damage you wrought when you were dragged out of the chamber, kicking and screaming.

We command you to have Her Highness, the Princess Melissande, together with the cause of her detention, at our High Court of Justice immediately, there to receive whatever our court should order concerning her. This in no wise omit, upon your peril.

By order of Sir Samuel Sedgway, Lord Chief Justice of Phantacia, the fourth day of June

I regret to inform you of the demise of your clerk. My gaolloress ate both him and the writ of habeas corpus which I assume he was delivering.

S, I'm afraid so. I believe the dragon mistook him for a prince. Perhaps next time you could send a less dashing clerk? An escort of knights wouldn't go amiss, either. Say, at least two dozen? M

All I did was enquire into the cause of my imprisonment. Anything that occurred afterwards was the responsibility of your appointed servant, my gaolloress. It sorrows me that you find her to be incompetent but what, pray tell, do you expect me to do about it?

We find you to be in contempt of our High Court of Justice by your actions towards our clerk on the fifth day of June. You are hereby fined one month's wages – to wit, four nubile maidens.

By order of Sir Samuel Sedgway, Lord Chief Justice of Phantacia, the eighth day of June

S, didn't you receive my last letter? What were you thinking? The dragon made short work of the five knights you sent. M

I regret to inform you that the High Court of Justice has recessed for the foreseeable future, due to the unfortunate demise of the Lords Challand, Darston, Keborough, Nimford and Vourmond. The Privy Council will also be in abeyance until such time as His Majesty sees fit to appoint new advisors.

Your truly loving and faithful servant,

Allow me to convey my deepest sympathies for the loss of your dearest and most loyal advisors, who were always so willing to support you in any and every matter of state. Shall I accompany you to their funerals?

Your ever dutiful daughter to command,

Not on your life.

To the Right Honorable Richard, Earl of Bartwick,

Whereas Flameheart, heretofore Gaolloress of His Majesty's Tower in Bartwick, has repeatedly shown contempt towards His Majesty's High Court of Justice, said dragon has forfeited her entire salary. If it please your Lordship, arrange for all the nubile maidens to be returned to their families.

S, the dragon has starting laying waste to the countryside around the Tower. I know the law works on its own schedule, but is there any way to hurry things up? M

To His Majesty, King John VII,

Flameheart, former Gaolloress of Your Majesty's Tower in Bartwick, has conducted a series of vicious attacks upon my lands. I request aid and assistance in dealing with this menace.

Your loyal subject until death,

While I am not unmindful of the damage that the dragon must be wreaking upon your lands, I judge this to be well within your capacity to handle. Be of good faith—someone will kill her soon.

S, where are you? What's going on out there? M

M, stay calm. I think I have everything under control. S

I pray you enquire into my rights in the face of His Majesty's refusal to honor his feudal oaths.

To the Right Honorable Richard, Earl of Bartwick,

The proper legal recourse is diffidatio. Pray, may I be of further assistance to you?

Your servant in all things,

To all Kings, Princes, and Lords,

Whereas I did formerly send notice of the need for an heir, said need has been fulfilled.

It grieves us terribly that you were absent from our wedding. We pray that you have fine weather on the Isle of Samein and that you are made comfortable there. May we also remind you to warn all your would-be visitors that our Lord Admiral, Flameheart, has been granted the right to devour any and all persons violating our sovereign waters.

Your affectionate and obliged children,

King Samuel I and Queen Melissande II of Phantacia

Kat made this story available for free. Say thanks by sending them a tip.    Send Tip 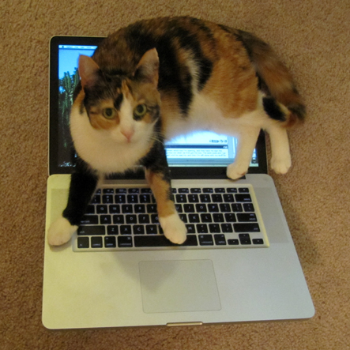