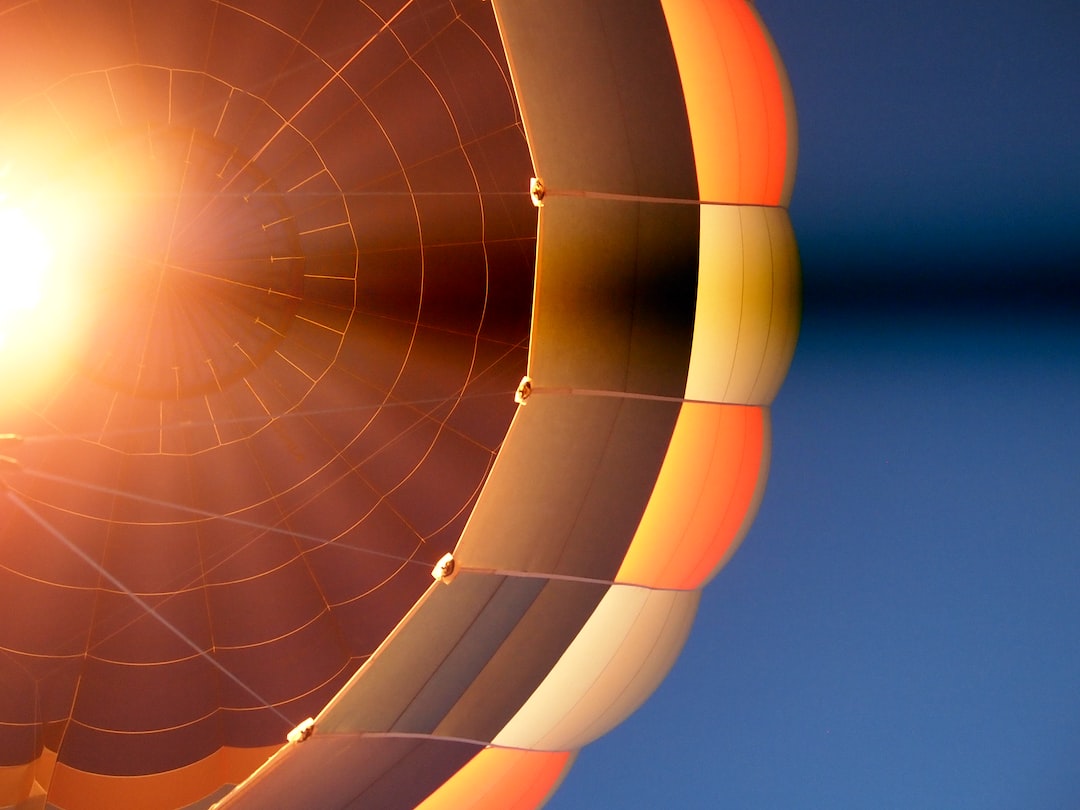 Photo by SH Lam via Unsplash.

From the author: Jason doesn't believe Psychic Wanda when she says a man will come from the sky. Then one day, a hot air balloon lands on the carnival.

The wagons and caravans, their once bright colours cracked and faded, stood in a neat circle behind tents that had also seen better days. Posts marked a perimeter, linked together with string hung with ribbons. They fluttered listlessly in the breeze that stirred the dry topsoil. Jason shielded his eyes and looked up at the huge tent that dominated the centre of their pitch, the top of the Big Wheel just visible behind it.

He snorted. “You really know that or you just hopin’?”

“They’ll come,” she repeated, and he turned to face her. “They always come.”

He studied her face, looking for answers. All he saw were freckles and green eyes, framed by sandy hair. Her real name was Debra, but she’d told him she thought Wanda sounded more mystical. He hadn’t told her he liked Debra better.

“They got better things to do that come out to the middle of nowhere to see a show. They think we’re thieves.”

“That’s why they’ll come. We’re not near their homes, we’re no risk. They’ll think, if they’re all the way out there they must be something special. Then they’ll come to see.” She reached out a hand. “Come on. Let’s go see the animals.”

Debra had always liked the animals. Jason had too, at first, but they lost their novelty when you were shovelling several times your own weight in dung a day.

“I won’t be here for much longer,” she said as she fed carrots to the horses. “Someone’ll come and take me away. A man will come from the sky with a tent brighter than any of ours. You’ll see.”

“Ain’t you got nothing to stay for?” he asked.

She smiled sadly. “I like the people. But no one else here’s meant to be anything other than what they are. I’m meant for bigger things.”

Jason turned away. He wanted to tell her he’d go with her, but he couldn’t see there being room in the sky-man’s tent for three. He couldn’t see himself being anything other than what he was. Before he’d run away to join the circus he’d shovelled animal dung at the zoo. Before that, when he was a boy, he’d worked for pocket money shovelling at a stable for rich folks. He didn’t figure there’d be much use for that sort of thing in the sky.

They made their way around the animals, and stroked the trunks of the elephants while Daisy the bearded lady fed chunks of bloody meat to the lions. Like everyone else here she worked hard even when not performing, there was no way to make the money go round otherwise. The only one who got to have fun all the time was Bonbon, a chimp who spent his time careening about on a bicycle. Jason would have envied him except for the pink tutu the keepers made him wear.

The smell of popcorn and toffee apples greeted them when they went outside. Jason stared. The light was golden with the evening, and the gates were open. One of the clowns was selling tickets in mime. The people had arrived.

The next day, a scream and a gunshot woke Jason. He scrabbled out of bed and was halfway across the pitch before he realised he had no shoes on. Voices drew him, one of them too cultured to belong to anyone but an outsider.

“I’m sorry,” he was saying. “You know how these things are, they land where they land. Do you have a manager? Someone I can speak to?”

Jason didn’t hear who answered. His gaze was fixed on the giant stretch of coloured fabric that lay stretched out behind a giant basket, like a tent with no poles. A man stood before the crowd in a top hat and tails. Behind his neatly trimmed beard he looked a bit embarrassed. A horse lay dead. One of its leg was broken and the shotgun in Daisy’s hand had done the rest.

“The horse spooked,” Debra told him tearfully. She was on her knees, cradling its head heedless of the blood. “Got its leg caught in a hole. I told you he’d come.”

The manager took the man to his wagon for brandy. Jason saw him back at his balloon later on, doing something to inflate it. He’d borrowed some of the workers to help him. When Jason looked up he saw Debra taking lunch to the sky-man. They chatted like they were old friends, and he shovelled the dung so forcefully it splattered over his boots.

The sky-man was given a free ticket to the afternoon show, although Jason couldn’t see what he’d done to deserve it. He was out near the balloon, digging a hole for the horse. Debra stopped a little way away, looking at the great pocket full of air that floated above the basket.

“I thought you might untie it, to stop me going,” she said.

“I didn’t think of it,” Jason admitted. “You going with him tonight?”

“No,” she replied. Jason was so surprised he dropped his shovel. “He don’t want me. To him I ain’t no different to Daisy, or Mitchell the dwarf, or Bonbon.” She turned to him, her eyes shining. “I’m going anyway.”

“What? You can’t live in his basket ’til he agrees to take you.”

“I’ll go without him,” Debra said. The breeze rippled sand and grit into the air around them. “Will you cut the tethers for me?”

Debra brushed the sand from her blouse as she stepped into the basket. Jason wanted to tell her he’d go too, but they’d look pretty silly sitting there waiting for someone else to free the balloon. Some people weren’t meant to be anything other than what they were.

This story originally appeared in A Fly in Amber.