R. K. made this story available for free. Say thanks by sending him a tip.    Send Tip

The Cost of Revolution in Three Marvelous Confections 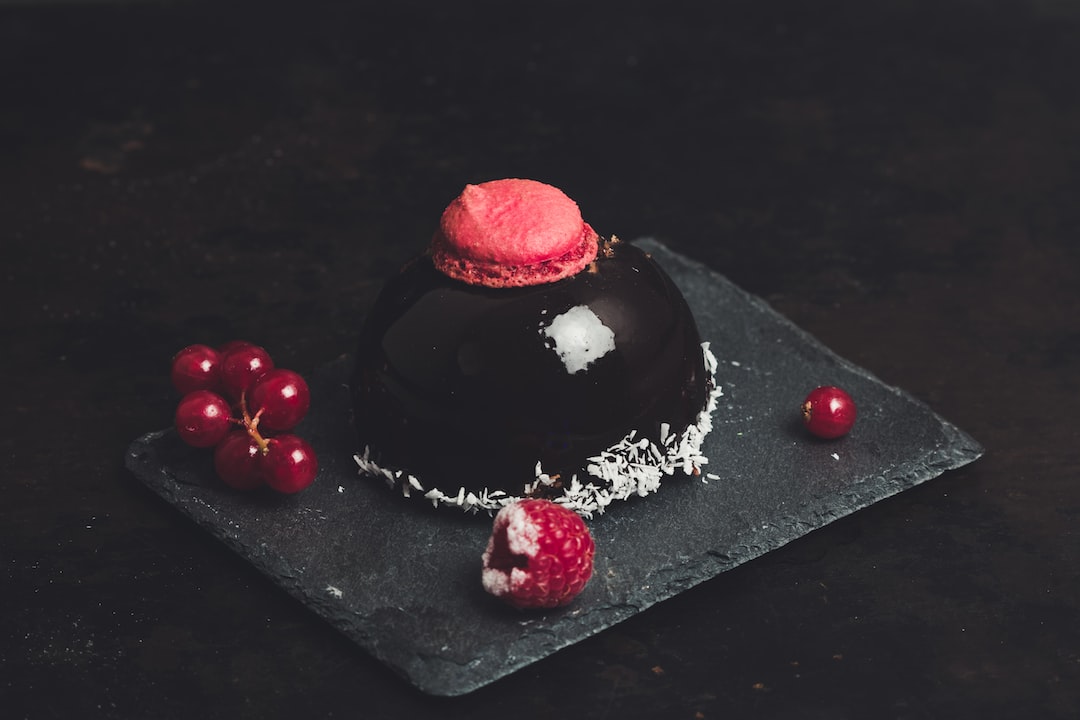 Photo by Jordane Mathieu via Unsplash.

…Do you know what we really lost when Tarvagost’s corpse went over the railing and we got the republic?

I managed an invitation to the Spire that last night. I was out on the balcony when it started. You could see the whole city rise, the blue witchfire lights going out where the streetlamps toppled and the orange of the bonfires that replaced them.

They hurried us inside before the singing started in the streets and met us with pastries.

It was a nest of phyllo, full of hollow nuts, painted like robins’ eggs and filled with pepper-honey. They burst in my mouth like sweet fire, and the richness of the nut lingered, like the honeyed nuts the gleaners sell now but ten times more intense.

We all had to smile while Tarvagost watched us from his throne with its halo of gold and silver palm leaves. He had the guild leaders paraded up on a stage to pretend the city still supported him, and they all had to give speeches, and everyone clapped, because the whole of his guard was there.

They’d given up the streets already. If I’d been in our old room above the printer, I’d probably have gone out to try and steal a second court suit in the confusion.

It got so hot with everyone packed into the throne room clapping that they sent round iced wine and little tarts full of frozen berries. The cooks did it specially, drying them over a low fire and cooling them slow on a spelled stone so that the ice never burst the fruit. It stayed firm as fresh when it warmed in my mouth and twice as sweet. It chilled me down enough to shiver, but it tasted of spring and made me want to dance or fight or something.

I haven’t seen berries like that in the city since the revolution. I suppose they still pick them, but no one pays for fast horses and cold-spells to bring them in before they spoil.

I was barely watching when the Knight of Tears stepped out of thin air and put his sword through Tarvagost.

They’d just sent out the subtlety. Each of us got a little lemon-poppy cake shaped like a bird. They flew on wings of sugar glass, driven by sugar clockwork. It lasted just long enough to drop into our hands when it failed, and when we finished there was nothing left that we could not savor, just sweetness and light and the joy of how clever it was.

I hear one of Tarvagost’s chefs still has an eating-house in the city. It’s good food, but no one has the money for tricks like those birds.

That’s what we lost: not honor or majesty or any of the nonsense the legitimists are still preaching. We lost the wealth that paid for things that were perfectly useless and complex and beautiful. That’s what we traded for empty jails and everyone having enough.

This story originally appeared in Podcastle.

R. K. made this story available for free. Say thanks by sending him a tip.    Send Tip 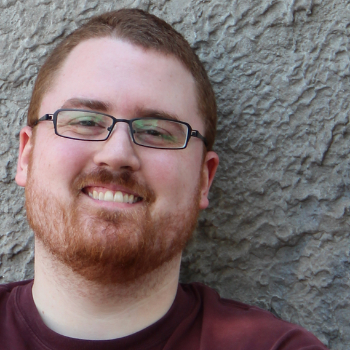 Fantasy with darkness and a sharp edge of hope.