Jennifer made this story available for free. Say thanks by sending her a tip.    Send Tip

Curse of the Wolf 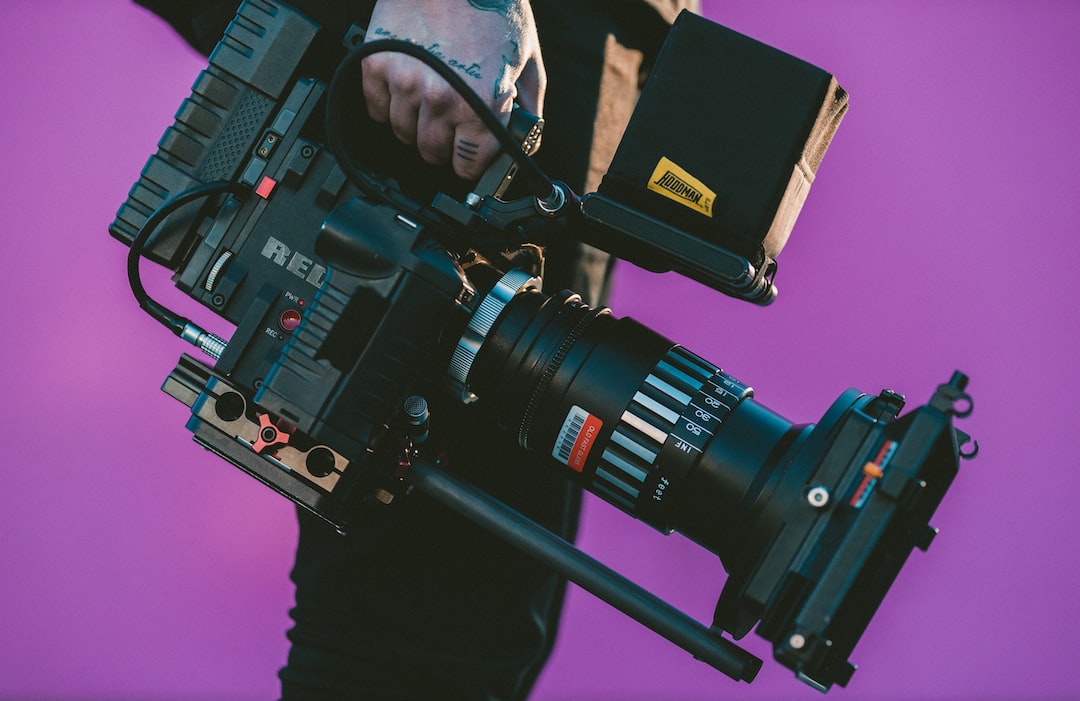 Photo by Jakob Owens via Unsplash.

From the author: This story started as an in joke between me and some friends about how Hollywood can never make a good looking werewolf. Surprisingly, it got published. I was sharing the joke again recently and decided that meant it was time to pull out the story!

Desmond Turk's one claim to fame was a bit part in two episodes of a daytime soap.   He was, therefore, an artist of the starving variety.  At the age of sixty-five, he was old enough to retire in most professions.

Unfortunately, he had not nearly enough money saved up to do so.  The idea had to be set aside pending a windfall the like of which he did not think he would see.

Thus, Desmond was looking for work again.  He was not, at this point, particularly fussy as to what said work was.  He could not afford to turn down, say, a part in an obviously B rated movie that any idiot could tell would flop.  As long as they didn't try to pay him out of residuals, he would take it.

The audition was for a part in a particularly cheap werewolf movie, playing the elderly father of one of the leads. A standard cattle call, he stood with some fifty other men. He eyed them and weighed them up, and thought he was glad he was not a young woman. Those starlets could be nasty indeed. This was almost civilized.

He stepped forward, through the door, not really glancing at the others who waited, most of them reading papers or magazines. The lines he delivered were as bad as he had expected, but what he did not expect was that he would get the part. He was, presumably, the least bad of those available. Or maybe the most ¾ who knew what went through the mind of casting agents.

Now, it is not common knowledge, but Hollywood has a curse, which has expanded outwards to cover the movie industry in general.  Nobody, no matter how large their budget, or how great their special effects, can ever make werewolves look right. Cat people, ordinary wolves, dogs...but not werewolves.  Those inclined towards conspiracy theories might wonder about this.

So, Desmond was quite surprised to find himself on the set shaking the hand of a man in a pretty good werewolf costume.  At least, it would be one once he put the head on, which was currently menacing a nearby table.  For such a cheap production...he was pretty sure he had seen this set before...it was surprising that anything resembling accuracy was possible.  Yet, there it was, the fur not just dull grey, but showing signs of brown in it, not all the same length, so that it would fall well on the screen.  Even the tail had enough wire in it to appear at the proper angle.  It was quite impressive.

The girl playing his daughter looked nothing like Fay, his actual daughter.  She had been nothing to him for most of her life except for child support checks and an occasional Christmas card.  He was pretty sure she would convince nobody, but that was often the case.  The audience seemed to buy these things regardless, for some odd reason that he had never gotten straight.  Maybe because they wanted to?

"Okay.  So.  Mr. Turk, we're going to do a close up of Mr. Thomas menacing you, then an appropriate sound effect.  Then we need a shot on the ground of you in a pool of blood...don't worry, the clothes came from Goodwill anyway."

That was an obvious reference to the bottles of fake blood he saw nearby.  They weren't pouring it over him yet.

"But we have to get the first shot right, well, first.  Miss Boone, you can take a break, go get yourself some water."

She nodded, and headed back to her trailer.  Which looked more like the park variety than the star variety.  Still.  This was a paycheck, if not a big one, for not that much work.  They had already done the scene where he talked to her about her troublemaker boyfriend...who was, of course, a werewolf.

It only took six takes, which would have been a miracle, except that Desmond suspected they were not giving it as much due care and attention as they might.  Six for that scene, and then 'lying on the ground in a pool of blood'.

That was easy.  He'd once taken a job where all he had to do was pretend to be a corpse.  Mannequins never looked right if you wanted to show the freshly dead.

Easy.  Almost too easy, in fact.  He felt a certain amount of guilt about the matter.  But no, they were paying him peanuts.

Peanuts plus a bed for the night, although not a trailer of his own.  He spent the rest of the day watching a scene between Miss Boone and her evil boyfriend.  They both seemed tired to him.  He delivered his lines in a quiet monotone, no variance at all.  She put in more of an effort, but should have worn her own accent, rather than a fake one that might have been New York or Massachusetts.  At least she seemed to be one of the few people here who were trying, who cared.  But that, too, he had seen before.  For what they were being paid, why work so hard?  It made the costume all the more mysterious.

They didn't keep filming after dark.  Desmond was leaving tomorrow, his part done.  He spent the night losing at cards to the director and then retired.  He awoke to noises in the darkness, voices, and what sounded like howling.  The glowing hands of his watch said it was three a.m.  He went to the door, and stepped outside.

Grey shapes, shadows in the darkness, gathered around the director's trailer.  As good as the suit Thomas had been wearing was, these shapes flowed, perfect and natural.  Perhaps there were six of them, perhaps seven, perhaps only five.  They were in constant motion, forepaws raised, then lowering onto all fours.  At least two were in the form of wolfmen, the rest appeared as wolves.  He froze, barely able to breathe.

And then one of them shifted, melted, changed into human form and knocked on the trailer.

Desmond opened his mouth to say something as the director opened the door and stepped out...to be abruptly surrounded by grey, lupine forms.  He could not get out the words, and there was not time, the man borne down under them, lost to view. He saw blood, darker than the red fluid they had sprayed on him, but he did not stay.

He did not gather his stuff, but turned and ran, even knowing that might be a bad idea.  His heart pounded as he fled for the nearest highway, but he was not pursued.  His chest hurt as he reached the road.  The images of the wolves remained burned into his brain, never forgotten but never spoken of.

Midnight Moon, the movie, was never released, and Desmond never did get paid.  He never took a part in a werewolf movie again.  As to the director? He was never quite sure.

After all, he'd released all his films as Alan Smithee.

This story originally appeared in Bards And Sages Quarterly.

Jennifer made this story available for free. Say thanks by sending her a tip.    Send Tip

Everything from epic fantasy to stories for Analog.