The Seven Measures of Edgar Cortelyou 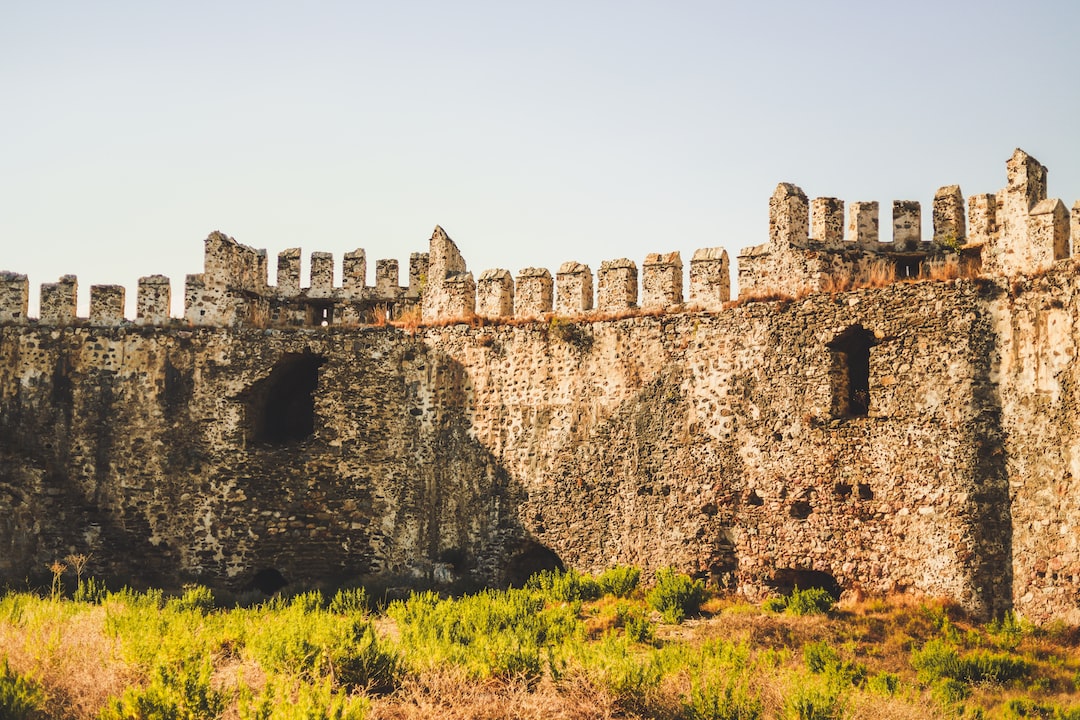 The Brethren of Health first took measure of him as he staggered the last league through the Wasteland toward the Chapterhouse. They charted his progress past the dry wells and the bleached skeletons until he fell to his knees at the Petitioner's Door.

Secondly, they measured his body: recorded his height and weight, and did some magic with the numbers to determine his needs. The food was plentiful and good, and he thanked them humbly as he ate. They took away the dishes, and compared the fingerprints he left on the porcelain with ones recorded on the identity card he gave them upon his entry.

Thirdly, they drew his blood and took measure of its properties. They frowned over a number which they pronounced after the word "creatinine" and before the word "kid-knees." This surprised him, as his limbs had been created at the same time as the rest of him, and were nothing like those of a child. They also whispered about "compatibility," and he promised to be as quiet and as compatible a guest as any the Brethren had ever entertained.

Fourthly, they locked him in a steel coffin for a time, and having let him out, frowned while muttering about his "liver," which made him wonder if he'd been deemed worthy of living.

Fifthly, they measured his mind, frowning throughout and muttering about a "low eye queue," and though he knew his eyes were bad, scarred by illness and accident, he wondered what was meant, as he was quite certain his eyes were at the top of his head, not low, and side by side, not one behind the other, as every queue he'd ever stood on had been structured.

"He is weak," said Brother the First. "He barely made it to the Chapterhouse."

"But he made it, after all," said Brother the Last.

"He is sick," said Brother the Second. "He stayed in the Wastelands far longer than is wise."

"But he found the way to Chapterhouse," said Brother the Last.

"He is not long for this world," said Brother the Third. "His liver, his kidneys, his intestines, his eyes, none are likely to serve much longer."

"But he has a good heart," said Brother the Last.

"That he does," said Brother the First, and everyone nodded.

And so they fed him porridge laced with a sleeping draught, and cut his chest and harvested his heart and planted it in Brother the Last who had but recently been a Guest at the Chapterhouse. They buried all the parts of him that did not measure up in a grave that measured (sixthly) six feet long, half a foot longer than he actually required, and wrote upon his headstone, "Edgar Cortelyou," in the first and last instance of his name being mentioned; and the dates of his birth and death, that his days, too, would be (seventhly) measured.