J. Dianne made this story available for free. Say thanks by sending her a tip.    Send Tip

The Tunnel at the End 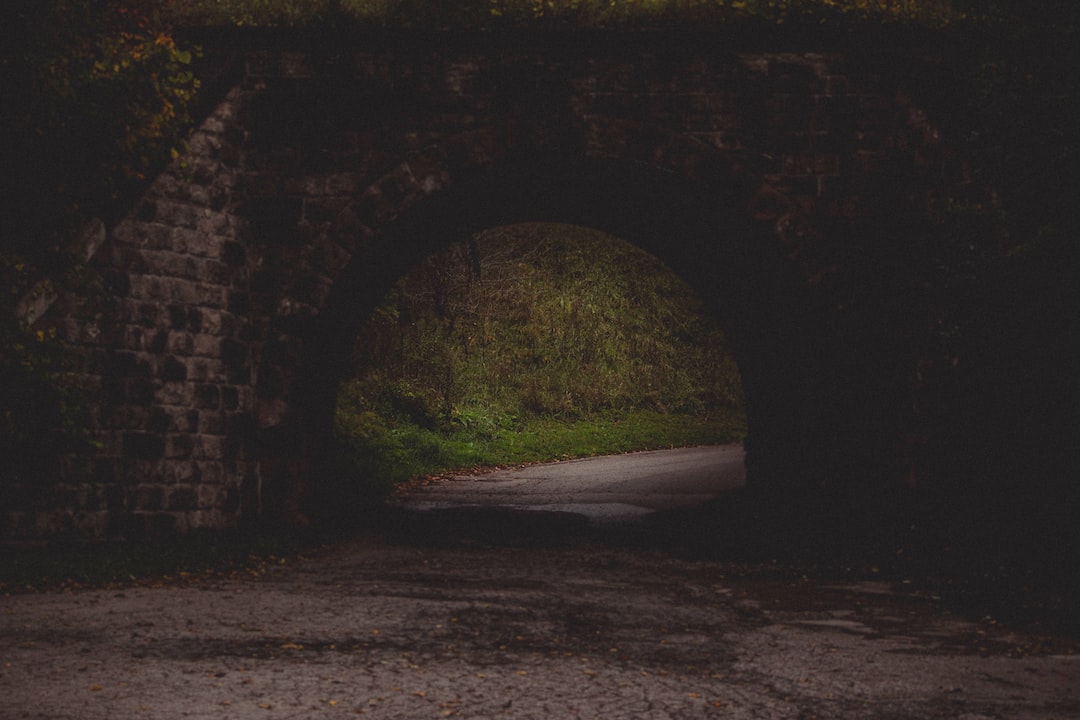 Photo by Dylan McLeod via Unsplash.

From the author: Nate, Sara, and Vic seek out a local legend after dark.

It stretched in a black arc, a toothless maw into which the road crumbled.

“They said you can hear the screaming inside the tunnel!” whispered Nate.

Sara snickered. “It’s just a tunnel. Just drive. Let’s get this over with, I have a test tomorrow.”

Vic sat at the wheel. The old Mustang sputtered. It had been his grandfather’s.

“They’ve been saying things about this place for years,” he said with a grunt. “Don’t you think by now we’d know if it was true?”

“Maybe this wasn’t such a good idea,” he said, his hands gripping the back of the passenger seat.

Sara, now powerfully annoyed, said testily, “Would you just go?” She thumbed her phone. “The reception is bad here. I really need to get back. Either back up and turn around or gun it. It’s a short tunnel!”

“How can you tell?” asked Nate.

The inky archway showed no light, no depth. It was just black.

“Because I’ve been here in the day!” Sara snapped, exasperated. She swung her long, straight, mahogany hair over her shoulder.

“So, you’ve been through it?” Nate asked.

“Like, I don’t know if this thing is gonna fit,” Vic said, his hands rubbing the bumpy steering wheel. “If I scrape the paint, Dad’ll kill me.”

Sara clucked her tongue and Nate cleared his throat.

“Turn around then,” he said.

“Nah,” Vic said, his eyes looking straight ahead. “I think it’ll make it.”

Sara crossed her arms and looked back at Nate.

“We’re going,” she said, as if that was the final authority.

The Mustang growled back to life, and Vic eased it forward.

“Go faster!” said Sara, and in the dim light of her phone, Nate could see her throat bob from swallowing.

Vic put his foot on the brake.

“It’s not stopping!” he said, and he pumped the brakes.

They rolled forward, ever forward, to the black expanse of the tunnel.

“I’m getting out!” said Sara, and she tried opening the door. It would not open.

She tried opening the window. It didn’t roll down.

Nate breathed harder and faster, pulling at the door handle. Then he leaned back and pushed with his feet and kicked the glass. It remained intact.

No light could be found anywhere. They could not see each other. Only the sound of their breathing proved they were together at all.

Then they heard it. A quiet echo at first, it rose in pitch, and met them at last.

Nate felt tears stream down his face, for he had no control then of his body, and there was no escape. He heard Sara breathing quickly, whimpering. Vic was silent except for an occasional slam of his feet on the gas, which did nothing. The car engine then stopped.

“Let’s get out and run back!” Sara said, her voice shaking.

Vic repeated his foot pumping on both the gas and the brakes, while trying to turn the car on again. Nothing.

The scream continued to rise in pitch.

Nate reached his hands forward to try and touch Vic or Sara, and he felt nothing. The car began to vibrate.

Then the car lurched, and Nate could feel himself sliding.

The car was falling in empty blackness, falling, falling.

Then all three of them screamed. And screamed. The scream.

J. Dianne made this story available for free. Say thanks by sending her a tip.    Send Tip 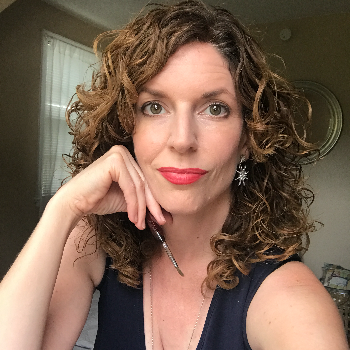 J. Dianne Dotson writes science fiction and fantasy, and is the author of The Questrison Saga. Dianne is also a science writer and watercolorist.