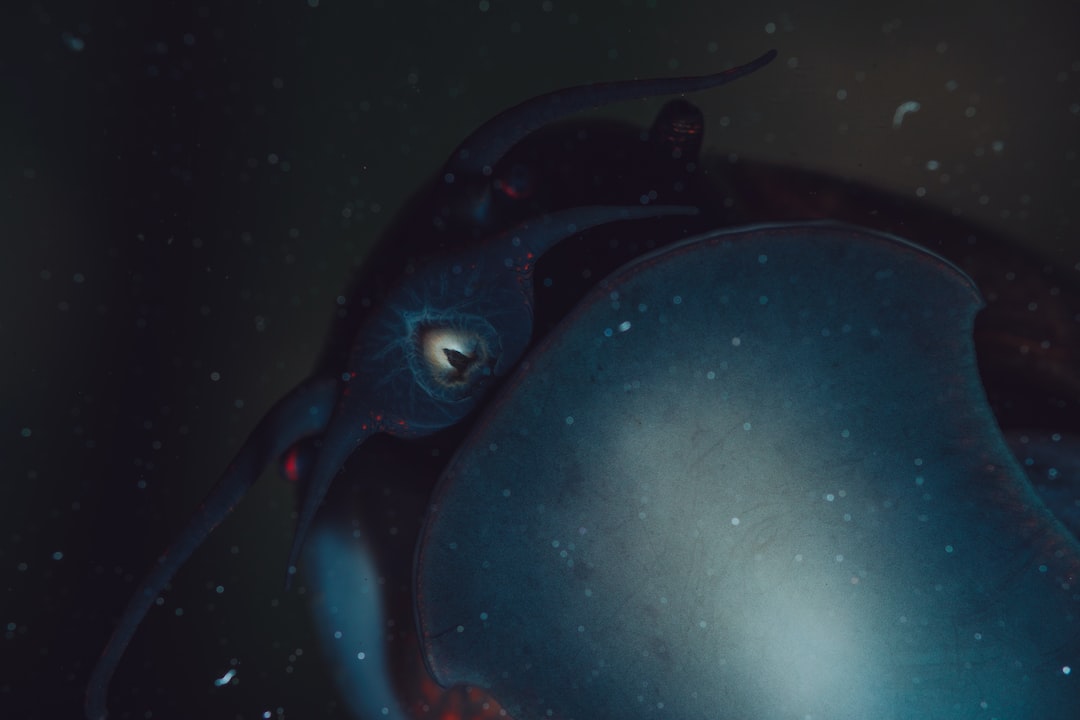 Photo by Timothy Dykes via Unsplash.

From the author: It’s rude to disrespect your hosts, even if you are an Old One. (Free for Halloween)

The couple arrived at the zombies’ Hallowe’en party fashionably late. She was shrouded in a supernaturally created illusion of a conventional beautiful witch, he appeared as a Haitian victim of Voodoo. The zombies nearest the door fell silent.

“See,” she hissed, drawing him close by their interlocked elbows.  “I told you the invitation distinctly requested ‘no zombie costumes’.”

The man glared defiantly with black-rimmed, sunken dead eyes as the partiers began to moan and shamble toward them. “I’m dressed authentically as a reanimated corpse enthralled to the service of gods.” He spoke loud enough to be heard by the crowd. “These bastards aren’t zombies, they are ghouls. These idiots wouldn’t know a true zombie if one bit them on the ass, which a real zombie wouldn’t do. Real zombies don’t crave flesh, living or undead.”

“It’s their party.”  The witch pouted.  Her control over her illusion shifted, making her waist bulge unattractively before resuming its hourglass shape.  “You should have respected their request.”

“When have I ever done that?” His anger caused his illusion to weakened as well.  Unsightly wiggling budges coursed through the disguise until he regained control of his temper. “I want to make a point. I’m annoyed that these creatures have successfully appropriated a respected title in order to give themselves a higher standing. I blame that ignorant Romero fellow, but the deception has gone on long enough.”  He raised a spectral eyebrow. “I have to admit, however, that they do throw a mean party.”

In a dark corner, zombies dressed as a French maid, a cowboy and a vampire were bobbing for brains, splashing the murky water in their enthusiastic attempts. Another group, costumed as a Frankenstein monster, a policeman, a nun, and a science fiction writer, stumbled around with hanks of bloody scalps, playing pin the toupee on the brain. Trays of caramel-coated brains were scattered around the dingy basement, which was decorated with severed arms and legs and streamers of intestines. Gore splattered the concrete floor and walls.

A few of the guests were adventurous living men and women, zombie fetishists and groupies, who had been tolerated, allowed to safely join the party because they had respected the invitation by dressing as fairies, super-villains, or politicians – anything evil except for zombies. The newcomer’s disrespect of that request had upset the good natured tone of the party. The ghoul zombies collectively moaned, “brains.” The living guests nervously edged toward the exits.

“Now look what you’ve done,” the witch said to the Haitian Zombie, “the humans are soiling themselves.”

“Oh, don’t get all rich bitch with me. Your pig-headed arrogance is ruining the party. So what if the ghouls are called by the wrong name? Do they look like they understand the difference?  No one but you gives a goblin’s ass.” She stepped away from him, crossed her arms over her bosom, and scowled. “It’s the same every time we go out, Mr. High-and-Mighty. I never have any fun anymore.”

“I just wanted to come in costume. I’m tired of always being recognized at parties, being asked for advice. ‘Oh, Evil One, how can I conquer the world?’ ‘Oh, Elder God, what’s the best way to curse a priest.’ It’s not dignified. I’m treated like some kind of lawyer or doctor.”

“I know, sweetie.” She patted his hand. “But you’re provoking everyone. Why don’t you just relax and enjoy yourself.”

His sigh sounded through the basement like the echo of a dying star. Everything stopped dead. “Soggoth on a stick, I’m weary of this charade anyway.” His illusion trembled, wobbled, broke apart. A terrible shudder rocked the basement’s foundation. A dank odor like a humid swamp, a desecrated tomb, permeated the air. A heavy darkness tainted the light. He stood hulking in shadows that surrounded him like a venomous mist, formless shapes twisted and glistened with a thick, squamous ooze.

The zombie partiers raised their raspy voices in a sickeningly joyous cheer before turning back to their festivities. A loud grunge soundtrack thumped a herky-jerky beat as they started a horrid dance. All the living humans fainted or died from fright.

“Well, I’m keeping my costume,” said the witch as she adjusted her black pointed hat and checked her cleavage. “It took me days of shopping for the spells and hours to get it right.”

His attitude somehow conveyed a lascivious smile. “Oh, please do. We’ll play human sacrifice when we get home.”

She punched him on a tentacle. “That’s the Cthulhu I love, you sexy devil.” 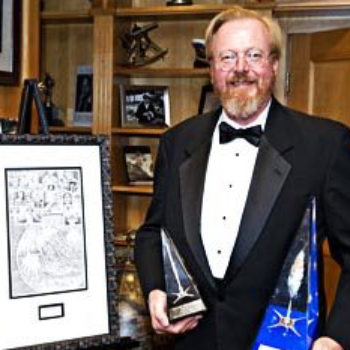