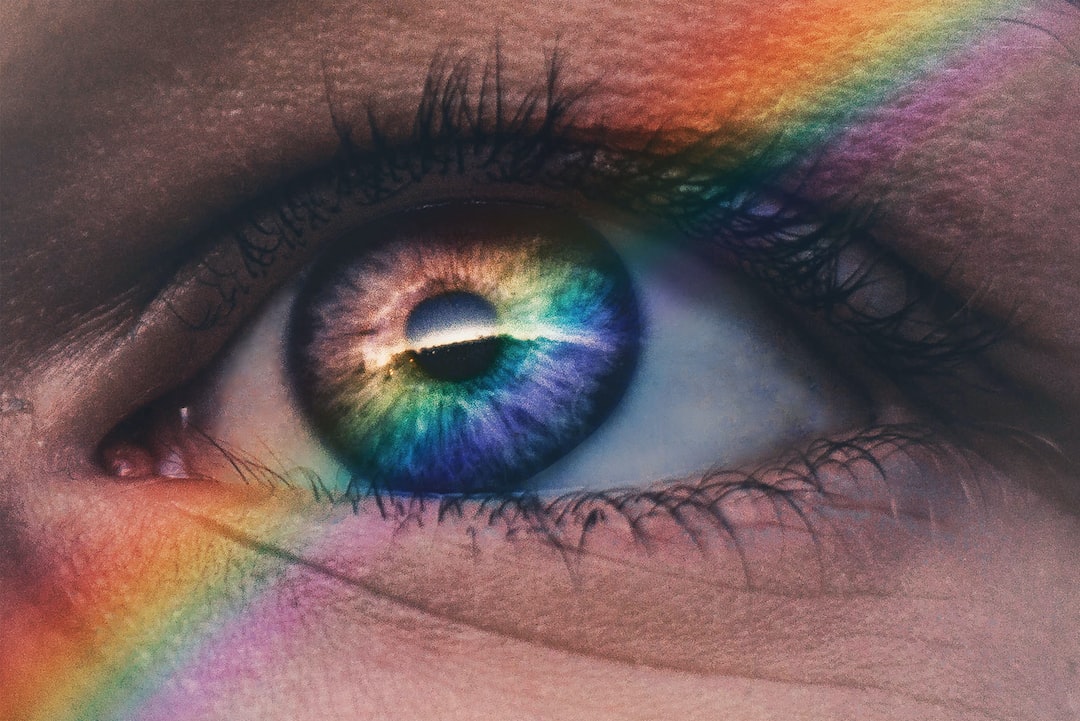 Photo by Harry Quan via Unsplash.

From the author: Two years after banishing the gods of chaos, humanity starts to realise the price.

They completed the summoning in silence. Grey-robed and blindfolded, the adepts moved through steps they’d carefully rehearsed for weeks. All their hopes were pinned on this.

If they were successful, perhaps the Lords of Order would tell them why no children had been born since the end of the Gods’ War.

For a brief, panicked moment, Firan thought he’d lost count of the paces. Then his feet stopped of their own accord and he turned to face what he hoped was the centre of the room.

He counted to twelve. Lords of Order, hear our prayer, he thought. Although how they were supposed to hear anything that wasn’t spoken was beyond him.

“We hear because we are gods, Firan Ortenza,” said a mild voice.

From around the room came muffled gasps. Firan went cold at the thought of the power that had appeared among them without even a ripple in the air.

“You may remove your blindfolds,” the voice continued, “if it will convince you better than faith of my presence.”

Firan reached up. Faith be damned, but he wasn’t going to pass up the opportunity to look upon a god.

Even blindfolded, the adepts had managed to hit their spots. Firan and two male colleagues stood in an equilateral triangle. Inside, three women formed another triangle both smaller and facing the other way. In the centre was a man in a robe that matched theirs, his pale hair held back with a silver circlet.

He turned to face Firan, and his face was far too serene to belong to a man. It had the peace of the dead, and the grey eyes held an endless patience.

“You may call me One,” he said, presumably in answer to someone’s unspoken question. “Why have you called me here?”

Firan cleared his throat. “My Lord, it’s been almost two years since we chose to side with Order in the Gods’ War.”

“Yes,” One agreed. “And we are still grateful that you tipped the balance in our favour. Chaos is banished, and the whole of creation is a happier place for it.”

“Yes, My Lord. It’s just that, well, no one’s conceived a child since.”

One watched him blandly. “You speak of offspring.”

One’s eyes clouded briefly. “I sense Chaos’s hand in this.”

He raised a hand and made a tugging gesture. A hurricane blasted around the room, with One at its heart. Firan gasped as the force of it stole his breath, and crouched to keep from being blown over. A shrill scream threaded through the wind, and through streaming eyes he saw a second figure appear.

The storm died to reveal a woman on her knees before One. Although the storm had gone, her black hair and bright, loose clothes rippled violently. Her eyes were different colours, one green and one brown, and lined with kohl that streaked her cheeks.

“You call us back so soon?” Her voice was a chorus of male and female, young and old. “Have your minions grown bored of you already?”

One didn’t waste any time. “What have you done to their children, Chaos?”

She looked surprised, then threw her head back and gave a wild and joyful laugh. “We did nothing. They made the choice themselves.”

“I don’t understand, Lady.” Firan almost quailed at the anger in One’s gaze — but, he reminded himself Chaos was a god too even if exiled.

“Of course you don’t,” she replied cheerfully. “Death is Order’s — it comes to all of you in the end, even if you don’t know how or when. But life is ours. There’s no guarantee when you mate that there’ll be a child, or that a child will be carried to term, or be born whole and healthy. Children themselves are Chaos, all different and entirely themselves until you mould them into acceptable adults. How can any of that exist without us?”

“Do not fear,” One said. “I will speak to my brothers. There are creatures in nature that multiply by recreating themselves. We will see what we can do for mankind. We owe you that much.”

“Of course you do.” Chaos met Firan’s gaze and gave a vulpine smile. “Just as you owe each of them a death.”

One waved his hand dismissively, and they were gone.

“So we’re to give up children?” someone asked.

“Perhaps,” Firan said. He thought of the way Chaos had looked at him, and realised she’d meant to plant this seed. Revenge, perhaps, on an eternal enemy. “But if banishing Chaos gets rid of the uncertainty of life, what happens to the certainty of death if we choose to banish Order as well?”

Silence as they stared at him. Someone laughed.

One of the women pointed out, “The details of the ritual used to banish Chaos is in the archive.”

“But will it work without the power of the gods?”

“We’ll find a way,” Firan said. “We must. The future of mankind depends upon it.”