On Not Noticing a Bear 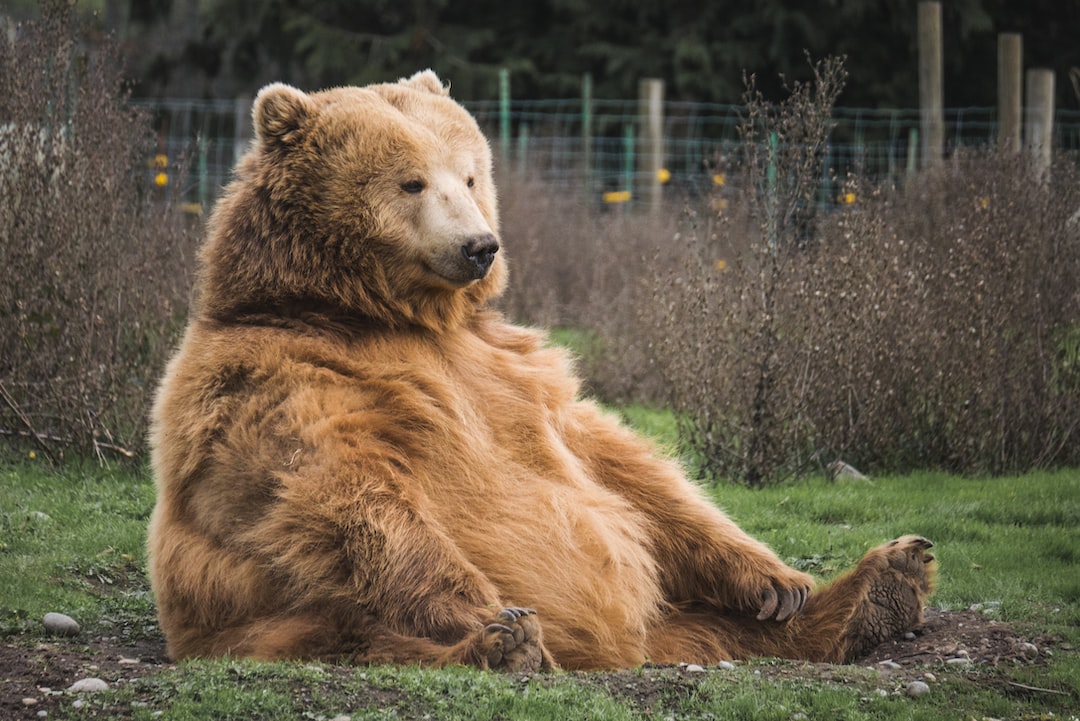 Photo by Mark Basarab via Unsplash.

From the author: What to do when a bear simply . . . attaches itself to you? This story was inspired by a James C. Christensen painting,

Everyone in the village thought it was ridiculous, the way Laurent was pretending not to notice the bear that had become attached to his coattails. To be fair, it was a reasonably subtle bear, as bears go.  It didn’t grunt or growl, just padded along quietly, holding the stumpy little man’s extravagant coattails gently in its snout. In fact, so subtle was the bear that Laurent was not even sure at exactly what point during his long walk home from the Archeduc’s Court that the bear had appeared.

Laurent was weary. It had been a long week at Court, during which he’d been expected to cater to the Royal Astronomer’s every whim. (Royal service almost always went to a scholar’s head.) Laurent had looked forward to his quiet cottage, and to resting his feet after taking off the tight black pointed shoes that the Archeduc favored for his staff this season.

Laurent was concentrating so hard on not noticing the bear — which, as he could now see out of the corner of his eye, was rather larger than he’d initially thought, and really more of a black bear than a brown bear — that he truly did not notice the Widow Vuitton until he nearly overturned her wash basket.

“Monsieur LeClaire, you have a b–”

“Oui, bonsoir, Madame Vuitton, a very fine evening, and a pleasant rest day to you on the morrow,” Laurent said briskly.

“A fine evening indeed,” said Laurent, and walked past the Widow, or rather trudged, for he felt that to quicken his pace would be to acknowledge the bear, and thus defeat.

When Laurent reached his cottage, however, the bear planted its feet and held fast to his coattails. It even growled, although in a manner that was not at all threatening.

Laurent sighed and turned around.

The bear shook its head whilst maintaining its hold on the coattails.

The bear nodded, her mouth still full of thick, embroidered cloth. Laurent shuddered to think what the Archeduc would say if Laurent returned to Court with holes in his best frockcoat.

“Very well, Mademoiselle Bear, how may I be of service?” Laurent asked.

The bear looked sadly at the door, then at Laurent.

“I hadn’t actually planned on entertaining this evening…” said Laurent, trailing off as the bear’s eyes began to glisten, “…but perhaps a short visit….” The bear brightened and dropped the coattails, which did not appear to have any holes in them. Laurent went inside. The bear had to wiggle to get her shoulders through the door, and once inside her bulk made the roof seem too low, but she seemed perfectly happy. She settled in front of the fireplace and looked expectantly at Laurent.

“May I get you some tea?” Laurent asked. The bear shook her head, her eyes never leaving Laurent’s face. “Or perhaps some porridge?”  A vigorous nod, and Laurent turned to the kitchen to prepare a light supper of porridge and cheese.

Once they had finished, Laurent sat down in his armchair with an obscure volume of astronomy that the Archeduc’s Librarian had loaned him. Astronomy was not best perused after porridge and cheese, however, and before long, Laurent sighed in his sleep with an emotion almost entirely unfamiliar to him. The bear gently nudged her head under his hand before releasing a sigh of her own.

In the morning, Laurent woke with the word “contentment” inexplicably on the tip of his tongue.

Now that she was obviously welcome, the bear seemed willing to let Laurent go about his necessary business. When the time came for Laurent to return to Court, she made no attempt to delay him, but simply rubbed her nose along his sleeve in an affectionate farewell.

“I shall leave the door ajar so you may come and go as you please,” said Laurent. “It’s a pity you cannot come with me, but the Archeduc takes himself very seriously and I’m afraid he would find the idea of a bear at Court rather ridiculous.”

“Oui,” Laurent smiled. “He dresses himself and his staff in the silliest of costumes, and makes us stand on elaborate ceremony, but there it is. Now, do you need anything before I go? I shall be back at the end of the week. You will be here when I return?

The bear nodded and rubbed her snout on his arm once again.

The villagers were nothing short of astonished to see Laurent’s manner that morning. He was dressed as before, but for once his heavy-lidded eyes were open and smiling. It was far more astonishing than the bear itself had been, two days before.

“Bonjour!” Laurent said, smiling and nodding at those he passed.

“Bonjour, Monsieur LeClair,” said Éric, who was the blacksmith’s son and the boldest of the village children. “How is your bear this morning?”

“Very well, young sir,” said Laurent. “Perhaps you could look in on her while I’m gone, so she won’t be lonely, you know. There’s a franc in it for you, if you would be so kind.”

“Oui, Monsieur! I shall take good care of her! Merci!”

Laurent’s lighthearted mood lasted all the way to the Archeduc’s gate, and even the sight of that imposing iron could not quench his gaiety completely. He greeted the guards and made his way through the formal gardens, toward the terrace upon which the Archeduc always breakfasted. The Archeduc required his staff to report to him immediately upon their return, to ensure that they recovered as quickly as possible from the sinful leisureliness of the rest day.

As he came around a row of the Archeduc’s prize rosebushes, Laurent stopped short, but only for a moment.

“Bonjour, Archeduc Cachette! I see you have a very fine zebra with you this morning. I wonder whether you might permit me to introduce her to my bear some day soon?” 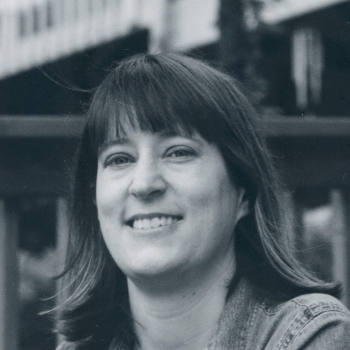